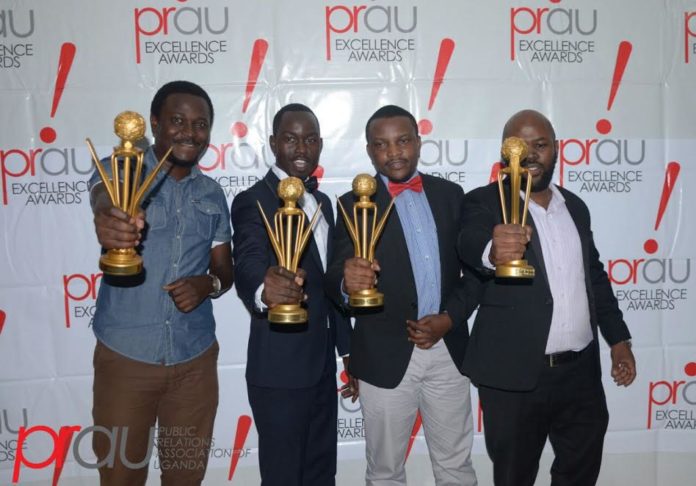 Fireworks Advertising Group was the biggest winner at the 6th Annual PRAU Excellence Awards after it scooped four awards; three of which are from its PR arm – brainchild Burson-Marsteller.

The awards at the Golf Course Hotel in Kampala last Friday were organised by the Public Relations Association of Uganda (PRAU), and recognised top PR agencies, professionals and corporations that have excelled in the execution of PR, digital and communications functions over the last one year. 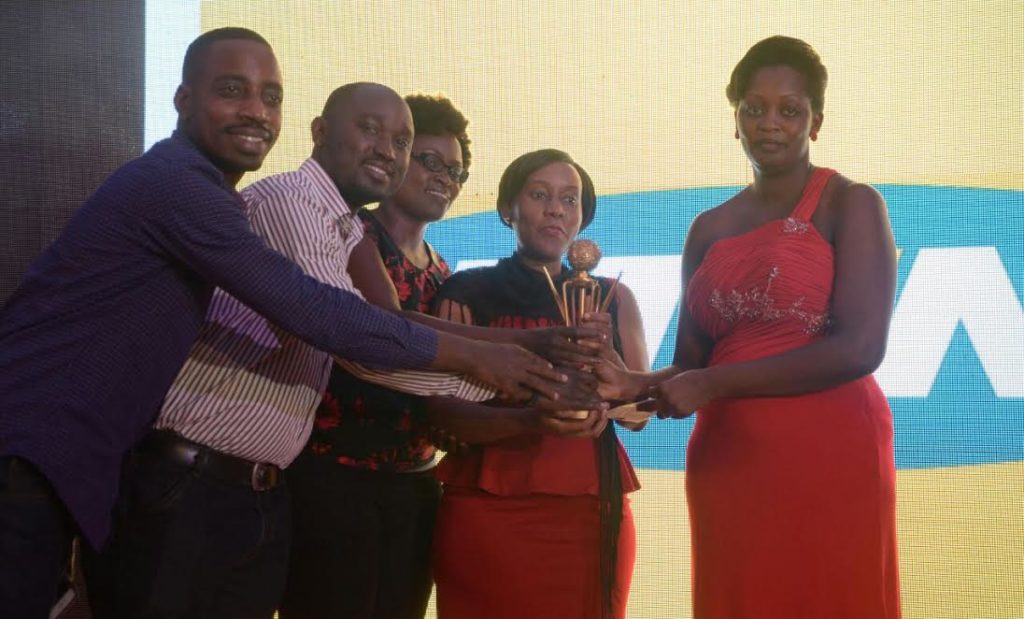 “We are extremely happy to have won several awards tonight. We thank PRAU and our clients for giving us the opportunity to showcase our work and professionalism. Our success at these awards demonstrates the effectiveness of our PR campaigns in solving our clients’ business challenges. I thank the teams at Brainchild Burson-Marsteller and Fireworks Advertising that made this happen,” said Walter Wafula, the Business Unit head, Brainchild Burson-Marsteller.

This year the PRAU Excellence Awards were organized under the theme ‘PR Excellence in a Competitive and Digital World’ and were graced by ICT and Information Minister Frank Tumwebaze and the UN Resident Coordinator and UNDP Resident Representative in Uganda, Rosa Malango, who gave a keynote speech. 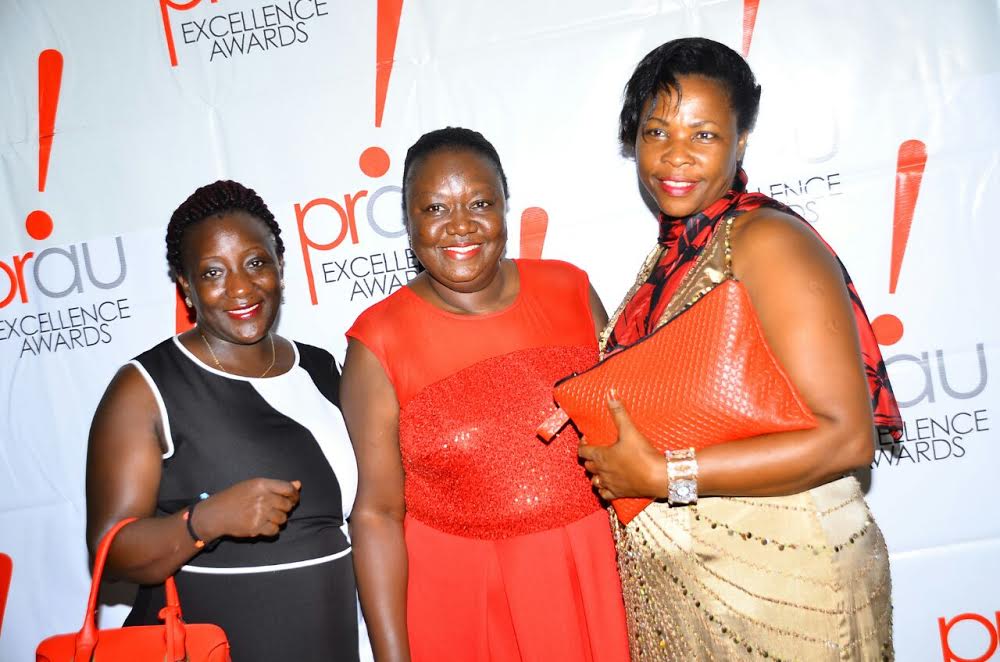 “We have witnessed increased competition in the public relations industry with more and more companies keen to sustain a good image in the eyes of their stakeholders. However, company resources to support this has not come easily with more professionals citing budget cuts, forcing them to scale back on public relations activities or cancel them all together,” said PRAU president Cynthia Mpanga.

The 2016 PRAU Excellence Awards submissions were judged by an independent panel of senior practitioners who delivered the results with clear explanations for each winner, making it one of the most credible professional awards in the region.

Meanwhile, Burson-Marsteller Africa, which Brainchild Burson-Marsteller is affiliated to, was named 2016 African Network Agency of the Year for the second consecutive year at the 2016 Financial Mail Annual AdFocus Awards ceremony, last Wednesday in Johannesburg.

“I would like to congratulate all the winners for their contribution to the industry and for the great achievements within their respective agencies over the past year. A big thank you also goes to the agencies that went the extra mile in packaging their submissions and making the task of the judges so much easier. Good luck to all again for next year’s entries,” says AdFocus Jury chairman, Craig Page-Lee.