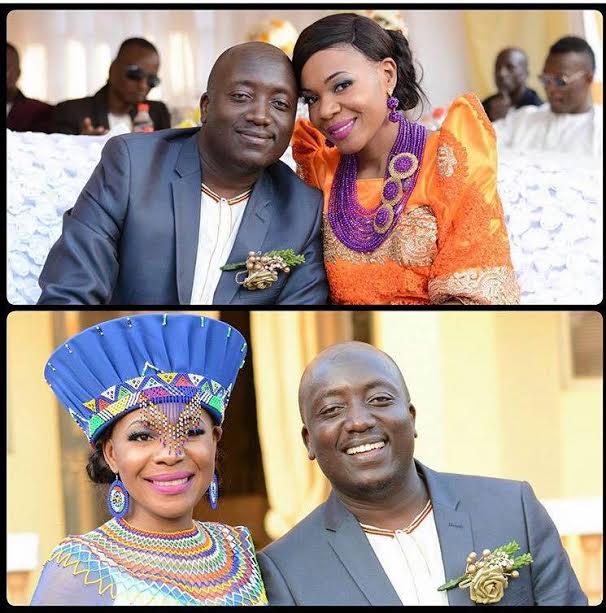 This is after he began the journey of legalizing the relationship with his girlfriend, a one Shapiro. The gospel and dancehall singer was escorted yesterday to Shapiro’s parents’ home for their introduction.Among those who escorted him was longtime friend, Bebe Cool and his wife, Zuena Kirema.

“Yesterday was a great day…we escorted our brother Tickie Tah (Bebe’s manager) to his fiancé’s home where he was introduced to her parents. Deal was sealed…batuwade mukyala wafe wululululu. 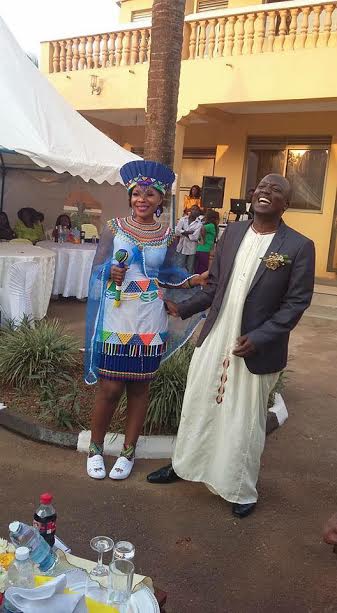