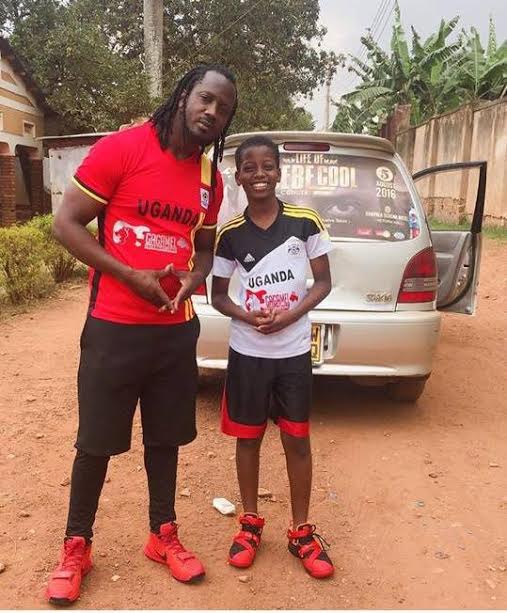 Bebe Cool’s first born, Alpha Thierry was this week treated to a Manchester United-themed birthday party as he made 12 years.

Despite his dad being a staunch Arsenal fan that he even named his son after Arsenal’s legend, Thierry Henry, this didn’t stop his mum, who is a baker to make her son a cake in Man U colours, after all that’s the team her son supports. 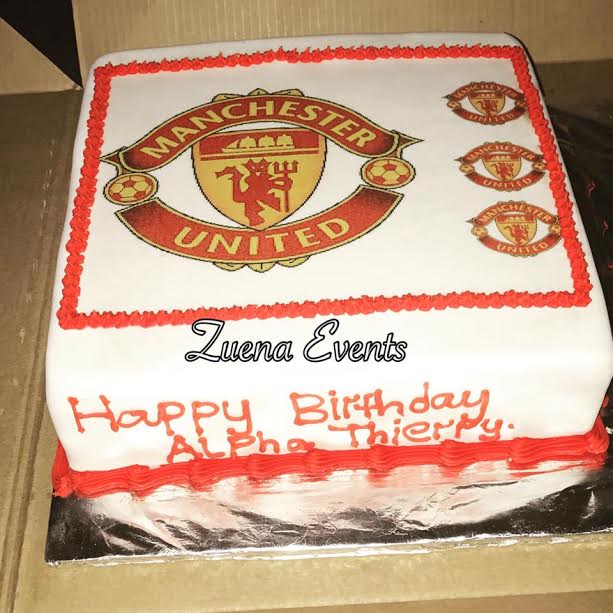 “Alpha’s birthday cake made by mummy…this boy’s love for Manchester United.I decided to surprise him with his best team’s cake. You should have seen his face priceless,” she shared on social media on Friday.