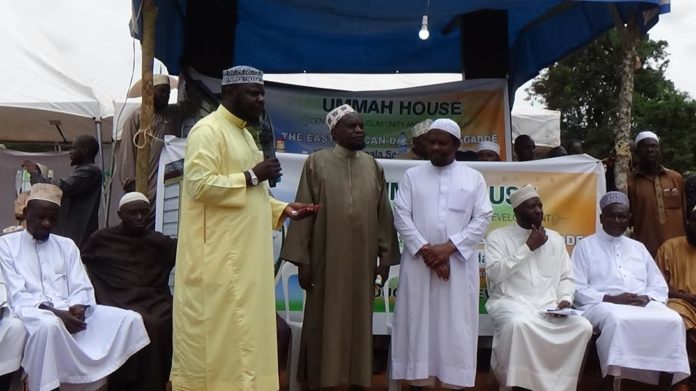 Sheikh Ahmad replaces Sheikh Yahaya Ramathan Mwanje who is now detained at Nalufenye after his arrest a few days after the murder of Maj. Muhammad Kiggundu.

With the arrest of Sheikh Mwange on November 27 the executive of Tabliqs appointed Sheik Kasujja as an Interim leader on December 30. The new Amir (leader) was welcomed by leaders from Uganda Muslim Supreme Council led by Amir Daula Sulaiman Kakeeto and other district Umaras (leaders) across the Country.

However despite all this, they all still pledge allegiance to Muhammad Yunus Kamoga who was arrest in connection to the murders of Muslims clerics who are mainly from a rival Jamiat Islam Assalafiyya which relieved Kamoga from the leadership of the Tabliqs before he formed his own sect. 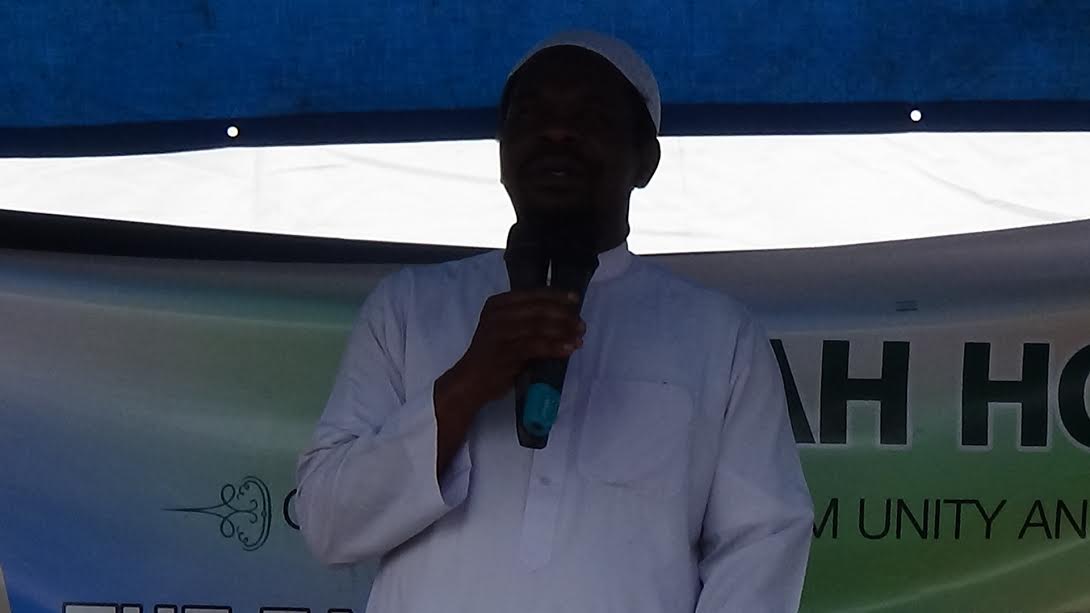 During the annual East African Dalasa held at Old Kampala Secondary School grounds, the Muslim faithful were graced by the new Amir Sheikh Ahmad Haruna Kasujja Mutakubira, the chief guest was Hajji. Ali Kasirye Nganda Mulyanyama who is the Mayor of Makindye Municipality in Kampala.

The Mayor who had been invited to lead the funding raising for the Ummah House pledged Shs2 million which will be paid in four installments.

Hajji. Kasirye advised Muslims be silent and avoid panic and rush to utter out anything due to anger for their enemy wants to see them desperate.

”Do not waste time visiting President Museveni for attacks of the Mosques by Kayihura but rather ask yourselves if the orders to attack the Kasese were given by the President  and then can it be possible to attack a Mosque at Nakasero yet the president has a State House in Nakasere without his knowledge? 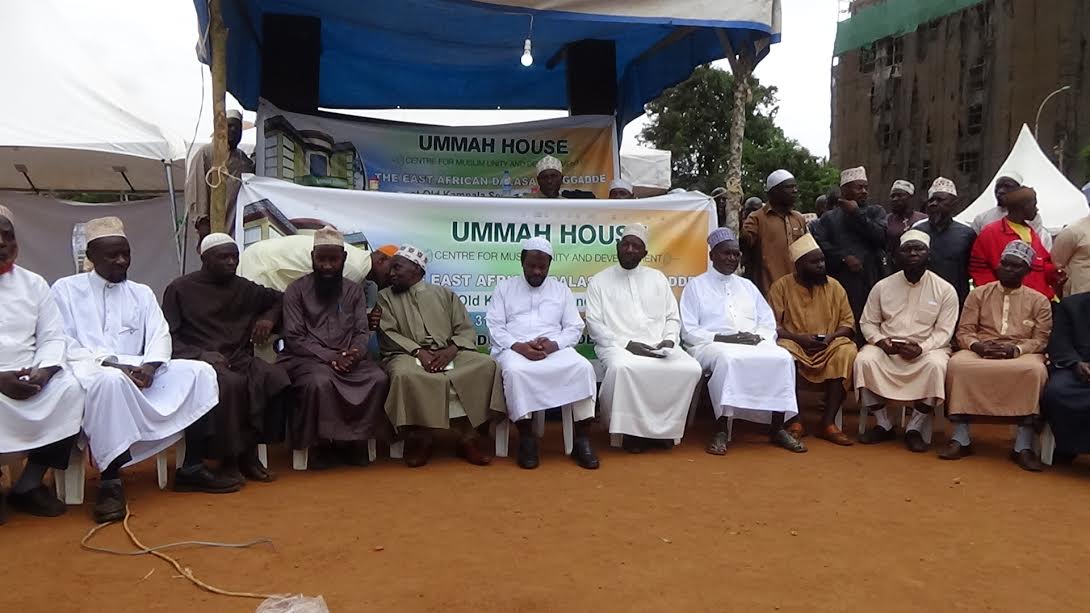 In a related incidence the Spokesperson of Jammiat Da’awa Assalafiyya Sheikh Kifampa Siraje Nsambu asked government to return all the money and property stolen from the mosques of kiwatule and Nakasero.

He further condemned the actions of police while labeling Muslims with a bad image and arrests.