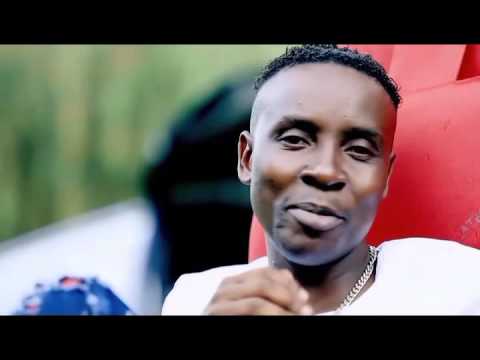 Former member with the defunct Eagles Production, Charles Sekyewa has reunited with his former band-mate.

Sekyewa, who parted ways with his colleagues upon the collapse of Eagles production, has joined Mesach Semakula’s Golden Band, finally reuniting with not only his friends but his ex as well.

“East or West home is the best, I now officially welcome and introduce my longtime friend Charles Ssekyewa  a very talented musician to the Golden Band Production 2017, munawulila ekiva mu majje ga golden,” his friend from way back in the Eagles Production days received him. 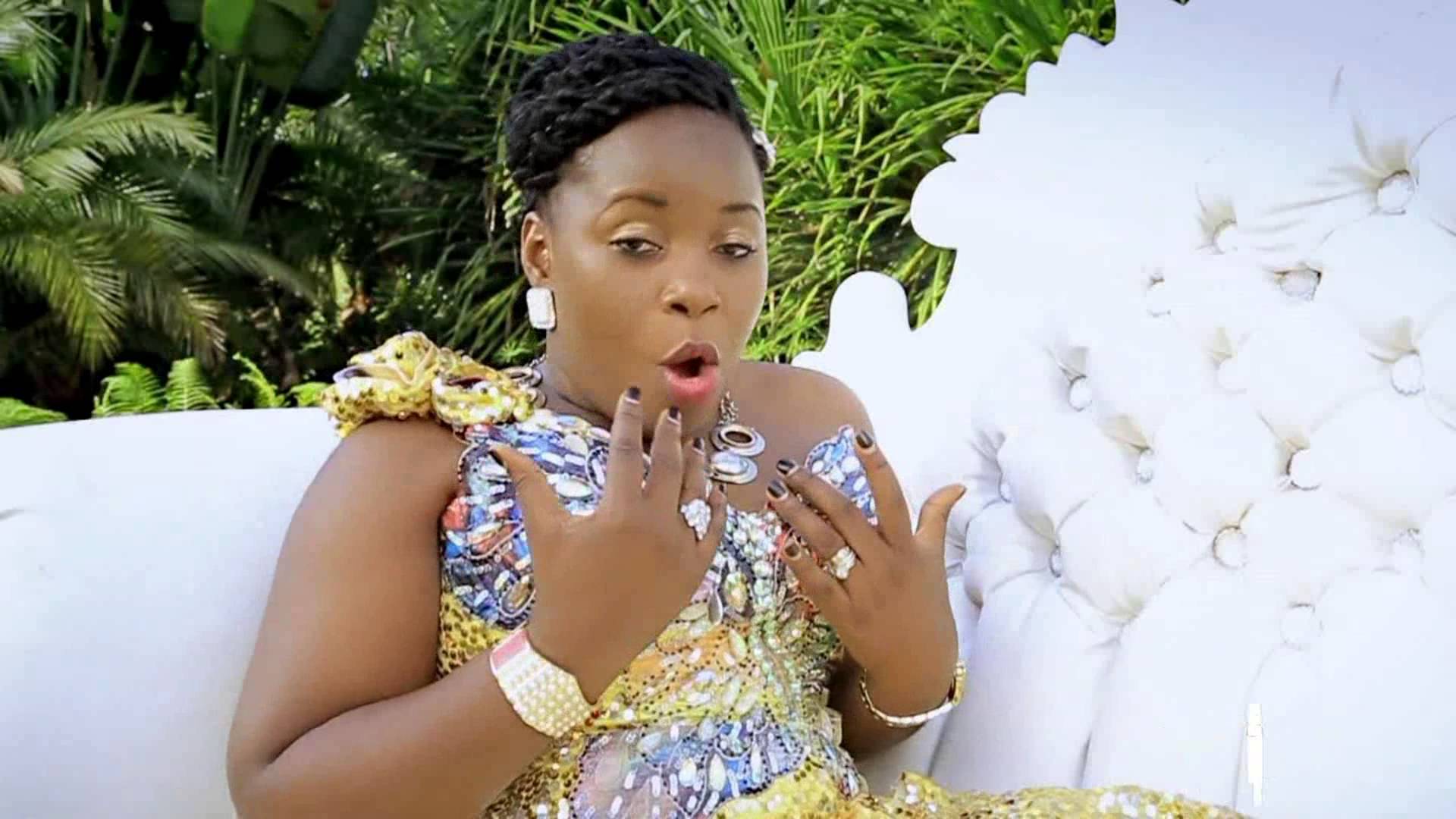 It ought to be remembered that Sekyewa and Mayanja dated for years while still in the defunct band but later separated. Subsequently Mayanja dated a string of other men thereafter, even marrying a one Mubiru but their marriage didn’t last long.

The other members of Golden Band include Ronald Mayinja, Mesach Ssemakula, Maureen Nantume, Grace Ssekamate and Fred Sseruga. On the other side (Da Nu Eagles) is Geoffrey Lutaya and his wife, Irene Namatovu.