The office of South Sudan President Salva Kiir has said that former Chief of General Staff of the Sudan People’s Liberation Army (SPLA) has finally decided to join the armed opposition. 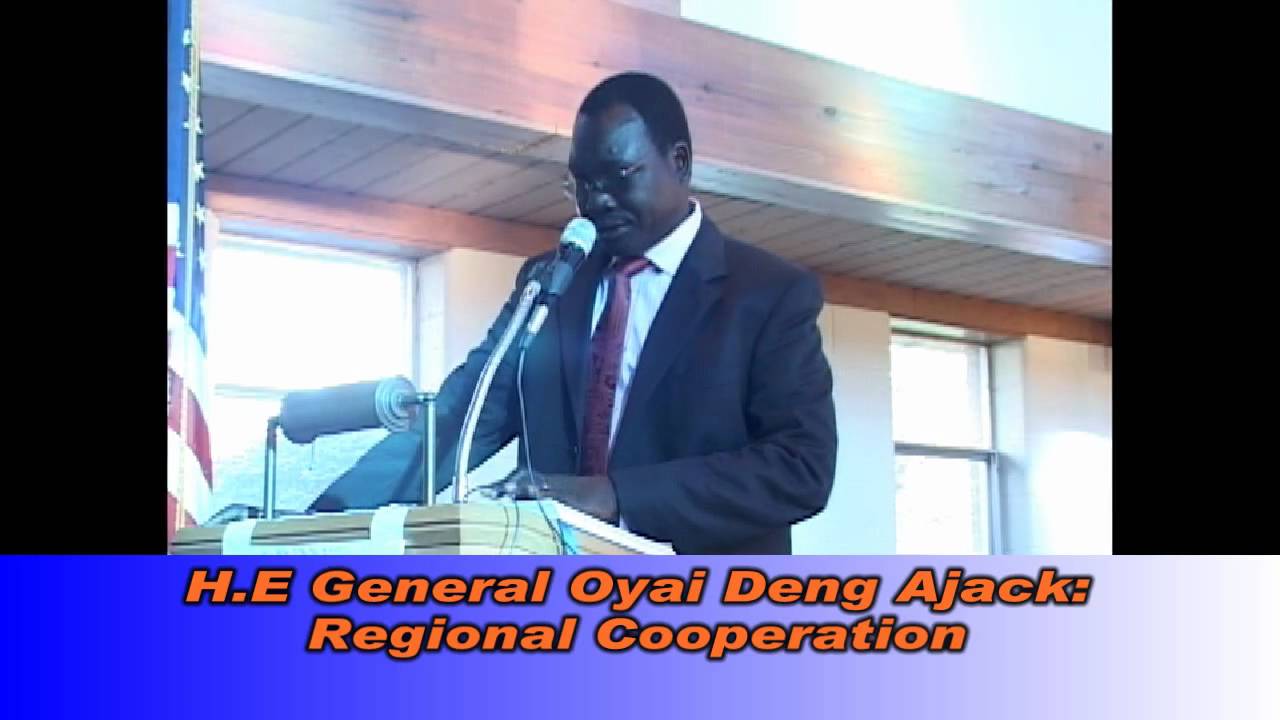 Presidential spokesperson, Ateny Wek Ateny, said General Oyai Deng Ajak had rebelled, and wondered what could have prompted him after he had the opportunity to hold top positions.

“Only greed and exceeding thirst for power, can the one time respected Commander of Operation Jungle Storm (OJS), in the one-time powerful and united SPLM/A duration and after the war of liberation, the former Chief of General Staff, briefly under the former leader John Garang and under Gen, Salva Kiir’s leadership of the then autonomous Southern Sudan, a Minister for Investment briefly at independence, a Minister of National Security in the Office of the President, again becomes the Chief of General Staff of ill-conceived rebels movement- what a world of greed? It is a laughing stock, if not absolute idiocy. God save South Sudan,” said Ateny on Thursday.

The presidential spokesperson did not provide the source of this information, and also no official statement was released by General Oyai, or any group to which he is reportedly linked.

It is also not possible to know which group Ajak has joined since there are several rebel factions operating in either inside or outside the country.

Some observers associate Oyai with the National Democratic Movement of Lam Akol Ajawin, the former agriculture minister who resigned from his position in protest of lack of implementation of the peace agreement.

Ajak had being detained with Pagan Amum and other leading former members in the South Sudanese government in December 2013.

During his trial on April 9, 2014, he was accused of rebellion and treason, after allegations that he and the other political detainees had attempted to overthrow the government of President Kiir.

However, the court ordered their release on  April 24, 2014 ‘in order to promote peace and reconciliation among our people’.