President Yoweri Museveni has held a series of bilateral talks with African leaders at the sidelines of the ongoing 28th Ordinary AU Heads of State and Government leaders summit at the AU headquarters in Addis Ababa, taking time off to introduce Uganda’s candidates at various international platforms to Heads of State.

According to a release, Mr Museveni introduced Dr Warren Namara and Lady Justice Solome Balungi Bbosa to among others the President of Equatorial New Guinea Theodreo Nguema Obiang and President Uhuru Kenyatta of Kenya. 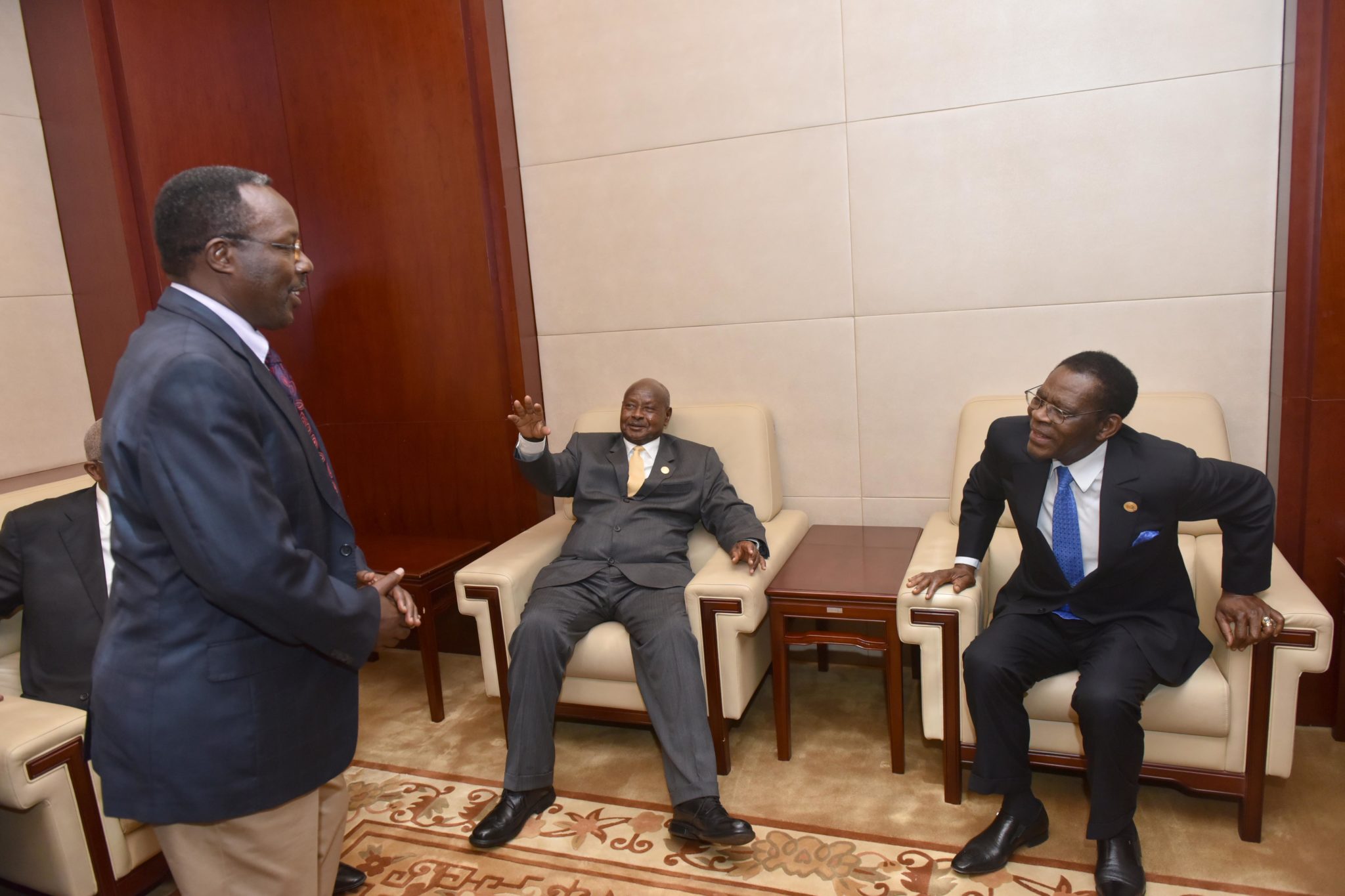 Uganda is fronting Dr. Namara, currently UNAIDS Resident Representative in Tanzania for the post of Commissioner Social Affairs at the AU, while Lady Justice Bbosa is a candidate for the post of judge of the International Criminal Court (ICC) whose elections will be held in December 2017. Justice Bossa’s name was submitted to the AU Commission for an early consideration to allow her adequate time to campaign. Justice Bossa is competing with two other candidates from Lesotho and Benin.

Meanwhile, the President also rallied leaders for a stronger joint effort to end the Lord’s Resistance Army (LRA) operations in the Central Africa Republic (CAR); to push for dialogue in Burundi and a peaceful resolution of the conflict in South Sudan, Somalia and the Democratic Republic of Congo (DRC).