There is no property belonging to business magnate Sudhir Ruparelia that has been attached, a source has revealed to EagleOnline.

The revelation follows widespread postings on social media indicating that Mr Ruparelia’s scores of properties belonging to Mr Ruparelia had been attached by the Bank of Uganda. 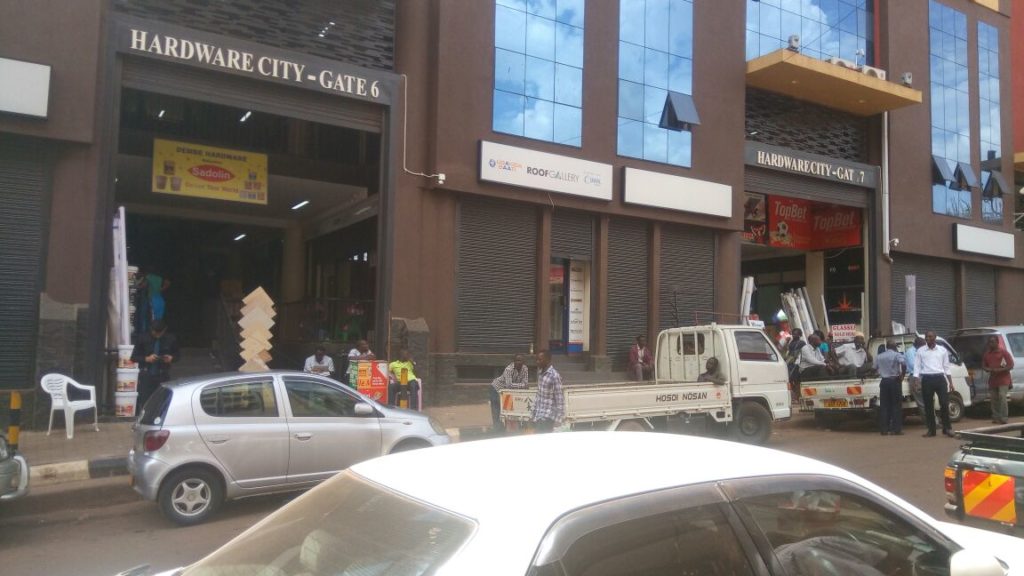 Last year the Central Bank took over management of Mr. Ruparelia’s Crane Bank amid accusations of impropriety, and last week Crane Bank was taken over by DFCU Bank, prompting rumours of attachment of the former majority shareholder’s property.

Meanwhile a source at the finance ministry has acknowledged that the rumour had been going on for some time but hastened to add that “it was just a rumour without foundation,” before referring this website to the BOU spokesperson Christine Alupo.

Apparently the messages on Whatsup and Facebook were started by a group of youth in town whose intention isn’t known and they kicked the story with the allegations that Hardware City building was locked by Bank of Uganda (BoU) for takeover which turned out to be untrue.