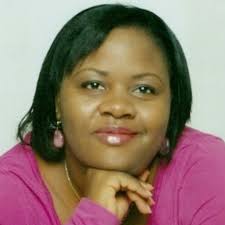 Josephine, who was rebuffing rumours doing rounds that the father had passed on, instead said the prominent politician, a former Buganda Kingdom Katikiro during the reign of Kabaka Mutesa II, was recuperating at Nakasero Hospital in Kampala, adding that the family would communicate any developments, positive or negative.

“My father is alive and we thank all those who have empathized with us during this time. The doctors are working around the clock to ensure he gets okay and he is also struggling to keep alive,” Josephine, a former spokesperson to Prime Minister John Patrick Amama Mbabazi, said.

With a 48-year public profile, Mayanja Nkangi, a lwayer and Economist, also served as the Justice and Constitutional Affairs Minister and also as Finance Minister in the National Resistance Movement (NRM) government.