A government minister has been arrested allegedly after taking a bribe at  Kampala Serena Hotel.

State Minister for Labour and Industrial Relations, Herbert Kabafunzaki is seen in a footage while seated as an arresting officer wearing gloves counts the money.

According to police Spokesperson for Kampala Metropolitan, Emilian Kayima, Kabafunaki who is also the Member of Parliament for Rubanda County in Kabale district was arrested together with a one Brian Mugabo, a clearing agent. According to Kayima,Kabafunaki was soliciting for a bribe from the owner of Aya Hotel 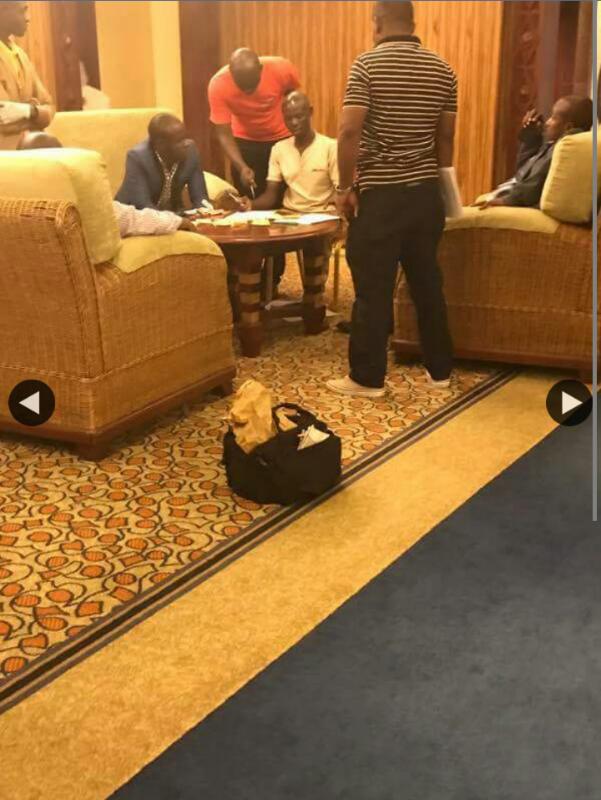 The  minister as last week he was involved in a spot on check to Aya Hotel where an employee accused her boss of sexually harassing her. 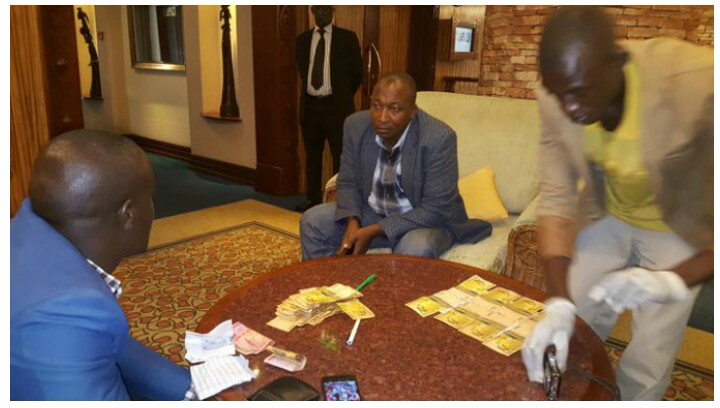 yesterday two officials from Ministry of Finance appeared in court over bribe when they were arrested in their officers after they asked an investor for a bribe before they could handle his documents. 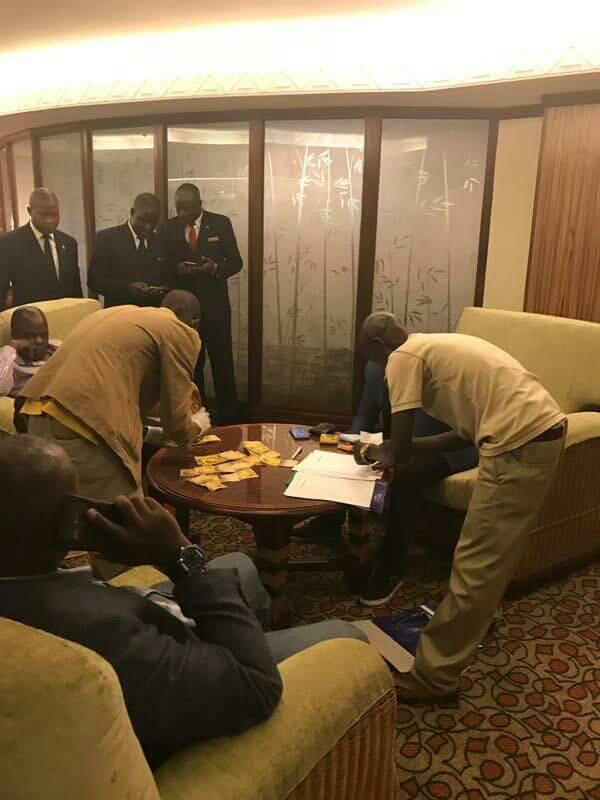