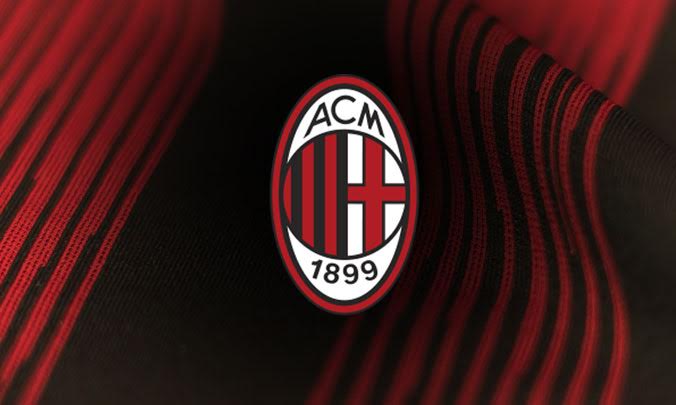 The Serie A club have been owned by former Italy Prime Minister Silvio Berlussconi since 1986, but a disappointing few seasons for the Milan giants has led to a change of ownership at a cost of €740million.

According to sports mole, Rossoneri Sport Investment Lux completed their purchase of a 99.9 per cent stake in the club on Thursday, a statement from previous holding company Fininvest has confirmed.

New Milan owner Yonghong Li has vowed to bring the good times back to the club, with the club having now gone six years without claiming the Serie A title.