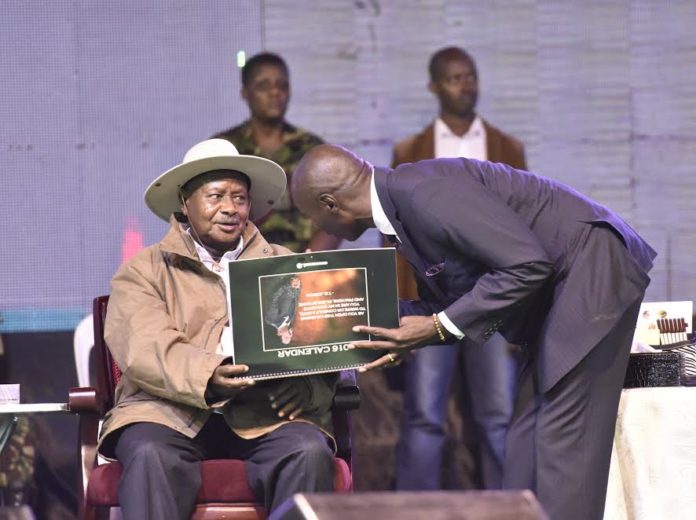 A section of Christians have criticised a move by government to have activities of faith based organisations regulated.

Through their umbrella body, ‘Stop Religious Oppression Uganda’, they have written a statement condemning the move.

“While the 24-page draft policy purports to be the solution to the (undeniable) excesses among religious organizations, it is in reality a move to make religion another arm of government, to be used and abused at the whims of politicians. It is an attempt to merge politics and religion in a way that one dominates the other, a sinister move by politicians to police faith and religious conscience,” reads the statement.

“Freedom of religious expression and assembly is one of the most inalienable human rights. It is a sacrosanct act of conscience between an individual and their God. In a democratic country like ours, believers should be free to assemble where and when they please without any need for government policing if no law is being broken.”

The ‘born again’ argue that morals of the Church shouldn’t be regulated because they are already regulated by God.

“It is our contention that such ambiguity is not erroneous or careless, but is being employed as a deliberate weapon to grant government unconstrained control over every religious organization.”

According to the drafters of the policy, two-thirds of the nation has already been traversed, consulted and a majority is in support of it.

Former provincial secretary of the Church of Uganda, Rev Aaron Mwesigye, said last month the policy seeks to provide a legal framework to combat corruption and immorality for the development of the country.

The draft was welcomed by among other people the Mufti of Uganda, Sheikh Shaban Mubajje, who said, “People have committed several crimes while disguising themselves as religious bodies. We all believe in the Ten Commandments and many people disguising as preachers have come out to divert our youth by wrongly preaching the gospel.”

The draft comes at a time when evangelical churches are facing heavy criticism over their recent sermons and actions including ripping desperate people off and hoodwinking them in the name of miracles.

‘Prophet’ Samuel Kakande’s sells his ‘holy rice’ which ordinarily goes for 3000 a kilo for Shs50,000. As for the ongoing daily prayers at Pastor Robert Kayanja’s 77 days of glory (77 DOGS), people have complained of being fleeced of their properties and yet failed to see the miracles they had been promised.

Pastor Yiga popularly known as ‘Abizaayo’ has often been accused by his female flock of sleeping with them as a way of passing miracles to them.

Pastor Aloysious Bugingo recently caused international outcry when he burned and ordered for the burning of bible with the words “Holy Ghost”. Some pastors banned coin currencies at their churches.

Pentecostalism has been a religious force in Uganda for decades, but in recent years it has seen explosive growth around the continent. Now, some churches claim membership numbers in the tens of thousands, or even hundreds of thousands.