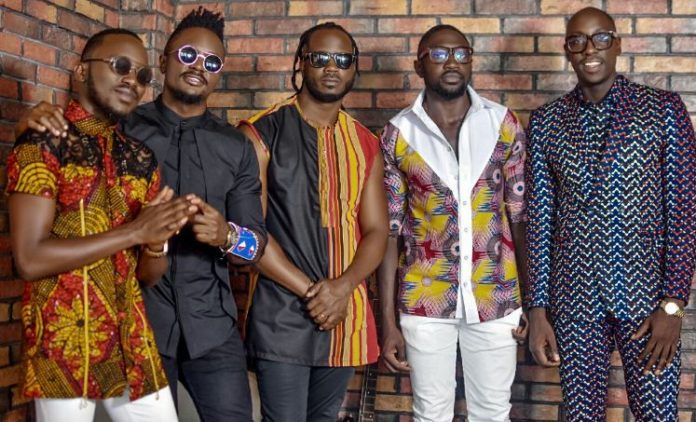 Last month Ugandan and Kenyan ladies faced off to determine who among them was better at shaking the waist and ‘behind’.

The competition went on for nine days with participants ranging from school girls to pregnant women dancing to Bebe Cool and Sauti Sol’s new song, ‘Mbozi Za Malwa’, then sharing the video on social media while tagging in its title.

As the competitors created more publicity for the song, the artistes staked US$500 (about Shs2million) and a date with either of them as a reward for the best dancers from the two countries.

The competition started on April 17 and the winners were to be rewarded on April 26. However, 15 days later, but nothing has been said of the winners or about the date.

This has prompted fans to come out and demand for updates on who the winners were.