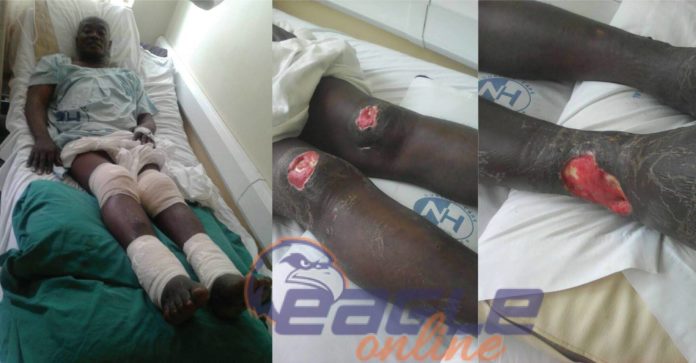 The health of Geoffrey Byamukama, the Kamwenge Town Council Mayor is deteriorating after he was allegedly tortured at the now-dreaded police Special Operations Unit at Nalufenya, Jinja.

Byamukama, who is currently hospitalized at Nakasero Hospital room 312, was allegedly tortured to near-death by police on claims that he was part of the group that murdered police spokesperson Assistant Inspector General of Police (AIGP) Andrew Felix Kaweesi together with his driver Geoffrey Mambewa and bodyguard Kenneth Erau on March 17th 2017 near his home of Kulambiro, a Kampala City suburb. 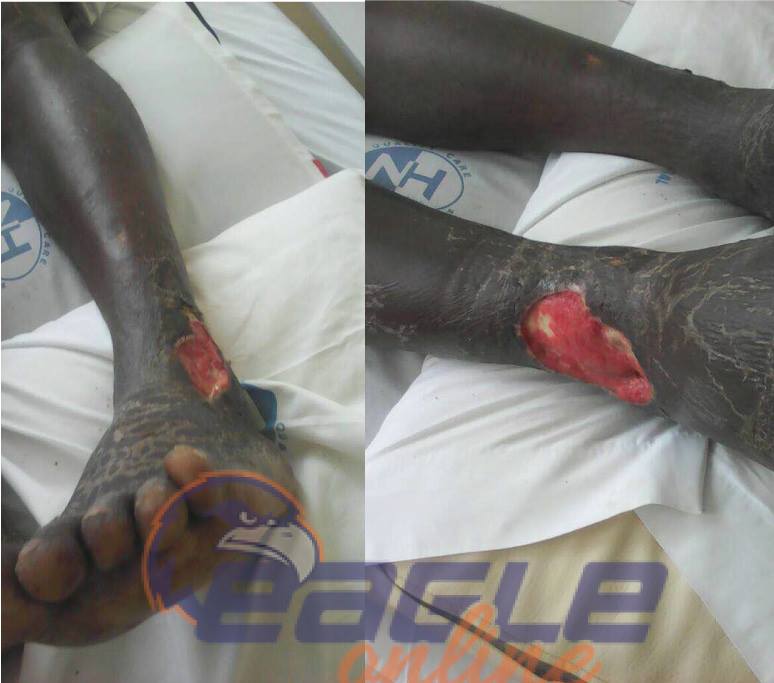 Sources say that due to his sorry state of health, Byamukama has not been produced in court.

According to Byamukama, he was picked by two men, Fred Tumuhiirwe and a one Ronnie Byenkya, from the Commissioner of Lands’ office where he had gone to meet a friend.

Tumuhiirwe is reportedly a police officer at the rank of Assistant Inspector of Police (AIP) while Byenkya is said to be a Special Police Constable, both attached to police’s most feared Special Operations Unit headed by SSP Nixon Karuhanga Agasirwe.

By press time it was not possible to get comment from the police.

It should be recalled that recently some of the 13 suspects linked to the killing of Muslim clerics in country complained to court that they had been tortured while in detention at the Nalufenya detention facility.

However, police spokesperson AIGP Asan Kasingye came out and denied the accusations.