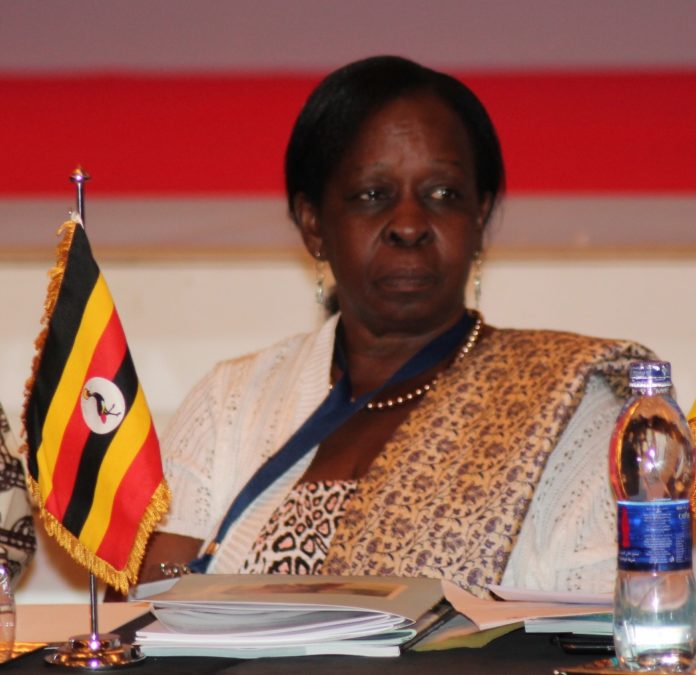 Former Minister of Water and Environment Maria Mutagamba is dead.

Mutagamba who served in several key ministries in the government of President Yoweri Museveni was also Rakai district Woman Member of Parliament.

Before joining government, she served as Democratic Party Secretary General. She aged 64 years.