There is tension in Kasangati as police engages in running battles with hundreds of area residents in Kasangati who are accusing supporters of the National Resistance Movement (NRM) candidate Sitenda Sebalu, of having of pre-ticked ballot papers hidden inside Kasangati Resort Centre.

Residents that lined up to vote in the Kyadondo by-elections that are pitting Independent candidate Robert Kyagulanyi aka Bobi Wine against NRM’s Sebalu, said they spotted an area where ballot stuffing was taking place, resulting in clashes between the police and voters, who claimed that the police was protecting the people with pre-ticked votes hiding inside the Kasangati Resort Centre, allegedly ticked in favor of Sebalu. 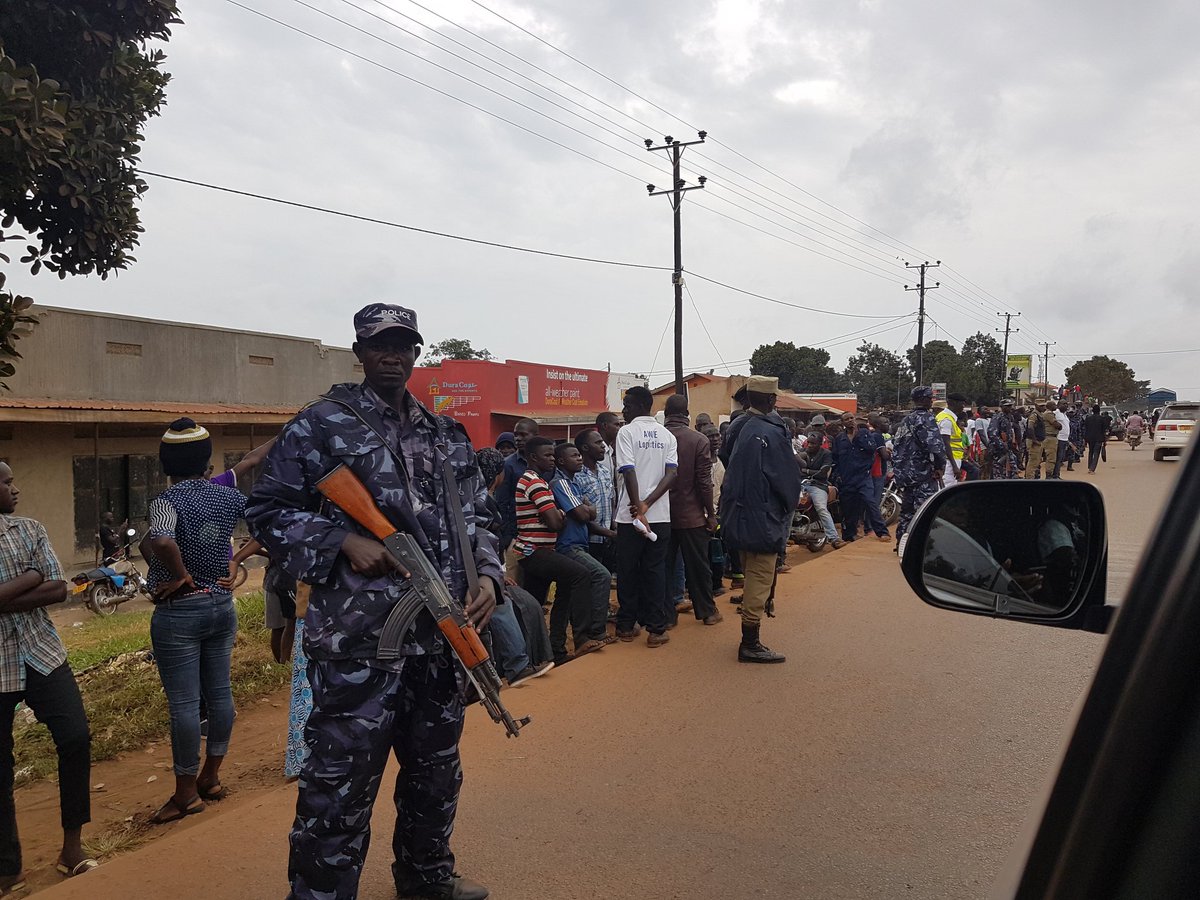 But the residents are not done, and are insisting that police search the Kasangati Resort Centre to clarify their claims. “Instead of chasing people, the police should open up  and search the area and this should be done with a few residents for clarification,” one of the residents said. 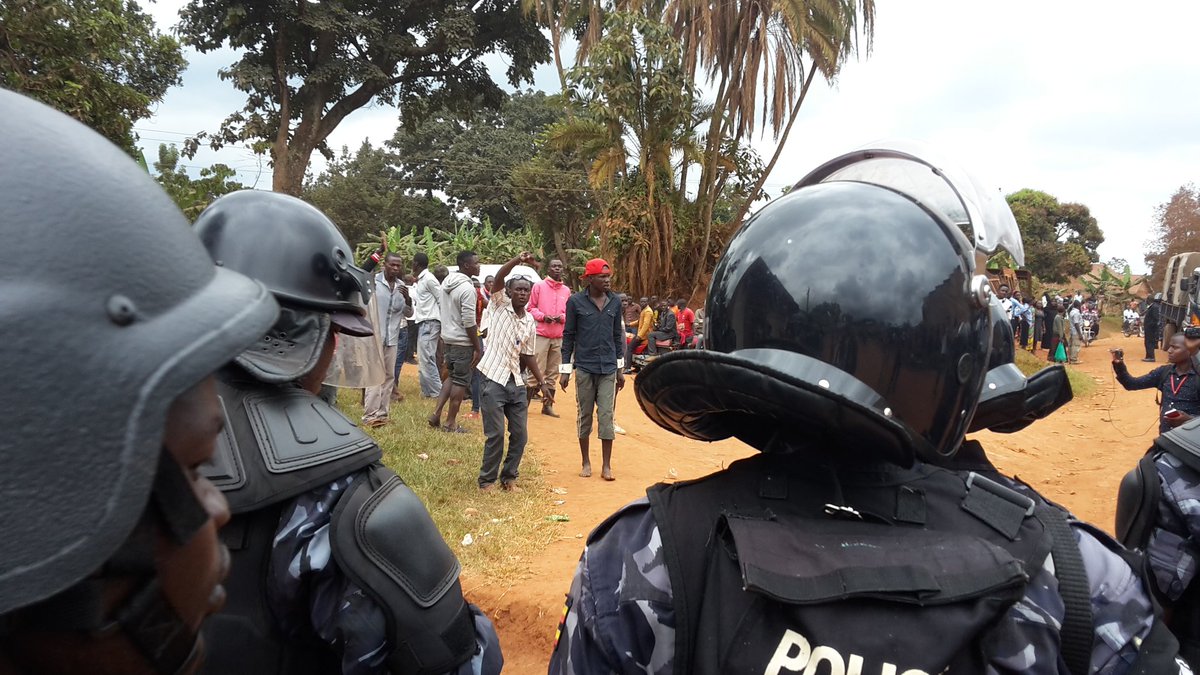 The residents have also threatened to sue the Electoral Commission for the flaws in the by- election.

Voting kicked off at around 7am, but with few delays at polling stations such as Kasangati A-L.

The by-election follows of nullification of the Forum for Democratic Change (FDC’s) Apollo Kantinti as the Member of Parliament for Kyadondo East by the Court of Appeal, which ruled that both Kantinti and the Electoral Commission failed to comply with electoral laws.