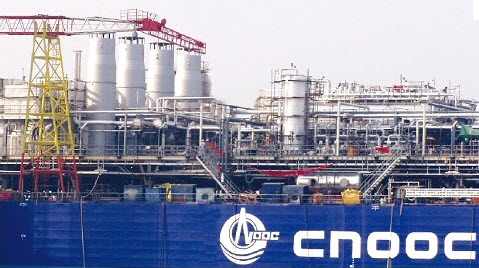 Chinese Oil company, CNOOC Limited, with oil stakes in Uganda and listed on the Toronto Stock Exchange, has disclosed US $2.6 billion in payments to entities in a number of countries it operates, a communique from the company says.

The report released by the company’s Chief Finance Officer, Hua Zhong, shows that it paid Uganda’s Ministry of Energy and Mineral Development US $172, 000 (Shs602 million) in fees for operations in Areas 1A (EA1) at the Northern end of Lake Albert (in the Murchison Falls National Park), Exploration Area 2 (EA2) to the East of Lake Albert in the Butiaba region, and Exploration Area 3 (3A)-Kingfisher, in the Albertine Graben, which cost the company for a combined sum of US $900 million (about Shs3.2 trillion).

Other African countries that received payments from CNOOC include Algeria, Nigeria, Gabon and Congo. The payments included taxes, loyalties, bonuses and dividends.