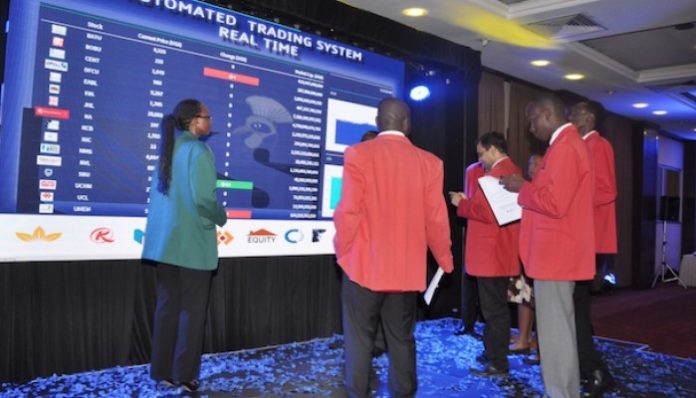 Despite the existence of capital markets in African countries, SMEs and agri-businesses, among others continue to face a funding gap of over US $300 billion per year, Mr Evans Osana, the Director, Capital Markets Development, FSD Africa, has said.

“Local capital markets can provide long-term funds to growing businesses, infrastructure and housing,” he says, adding that the local currency capital markets have advantages over external lenders, for a low-income country like Uganda.

He says external source of raising capital such as the Euro bond market are expensive and expose African countries to foreign currency risk, “because these bonds are denominated in hard currencies, leading to higher chances of defaulting on the debt.”

Mr Osana, a securities markets specialist in capital markets development, says local capital markets, like the Uganda Securities Exchange, if well-developed can support projects such as urban infrastructure, agri-businesses and housing projects as well as others like SMEs dealing in value addition.

Mr Osana advises that key infrastructure and housing investments should be dominated by local currency financing so as to cut the high costs that come with foreign financing. “By funding these investments in long-term local currency instruments, governments and the private sector avoid foreign exchange and refinancing risks,” Osana says.

He points out the Asian financial crisis in the 1990s and the Latin America economic crisis in the 1980s which he says were caused majorly by over relying on foreign currency loans, leading to the collapse of economies most countries.

He says the African banking sector which is very small has not helped much to fund medium and long term investment projects. “The banking sector remains characterised by high interest rate margins and high returns on equity and assets. This implies that the sector is not playing its intermediation role effectively,” he warns.

By developing capital markets, he says, African countries can facilitate the diversification of the financial sector, providing a useful complement to the banking sector.

Mr Osana says African capital markets can provide the public and private sectors access to long-term financing which is so hard to come by and help create new equity investments that broaden the sources of supply of finance.

Research shows that about US $1 trillion in assets are currently held by pension, insurance and collective investment vehicles across sub-Saharan Africa. But, these funds, the research says, have a serious problem finding enough investments that meet their risk and return requirements.