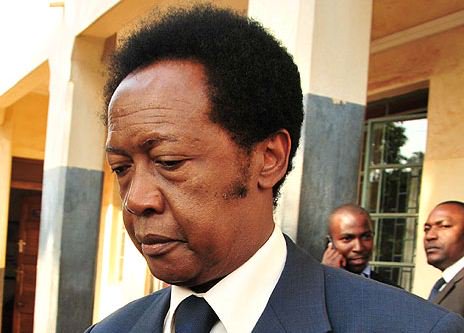 Jimmy Lwamafa, the former Permanent Secretary of the Ministry of Public Service, and the former Principal Accountant Christopher Obey have been granted bail by Justice Steven Kavuma of the Court of Appeal.

Lwamafa, Obey and the former Commissioner for Compensation Stephen Kunsa Kiwanuka were convicted of embezzling Shs88 billion by the Anti-Corruption Court judge Lawrence Gidudu but the three said they would appeal the ruling.

In August 2015, Lwamafa, Obey and Kunsa were charged with several counts of ‘irrgular budgeting’ and misappropriation in respect to Shs88.2 billion, they allegedly paid to the National Social Security Fund (NSSF), yet government workers do not contribute to the Fund.