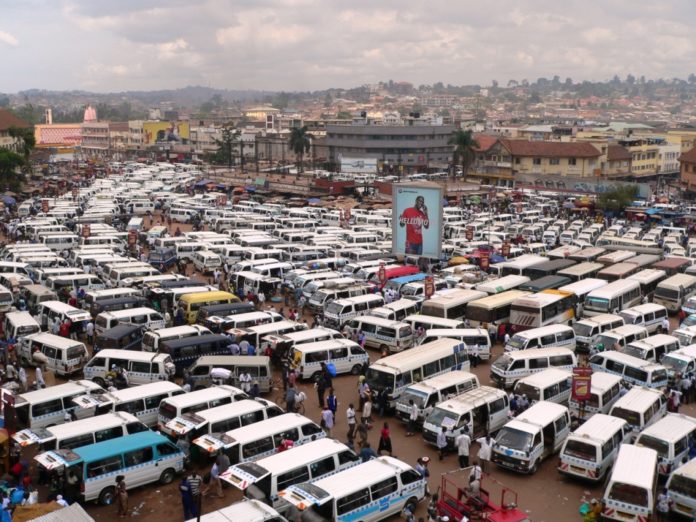 Parliament has issued an ultimatum to the Ministry of Local Government to issue a statement on the floor of the house, to explain why government continues to squeeze taxi operators with bogus taxes.

The matter came up after Kira Municipality Member of Parliament, Ibrahim Ssemujju rose on matter of national importance, expressing concerns the new circular issued by Ministry of Local Government.

In the new circular, regarding Management of Taxi Parks, the Ministry has ordered all Municipalities across the country to start charging Shs80, 000 on each taxi per month.

But Ssemujju questioned motive behind the new orders, saying that already, taxi operators are paying Shs120, 000 per month to KCCA.

The Opposition Chief Whip decried the new charges, saying they are bound to push the taxi operators out of business.

Speaker, Rebecca Kadaga backed Ssemujju, reminding the legislators of a petition received by Parliament last week over the high charges.

She noted, “I received petition we are really squeezing them out of business.”

In their earlier petition, the tax operators protested what they termed over taxation, with government forcing the taxi owners to cough out Shs28, 000 per seat annually.

They argued that the matter has been worsened by the proposed Shs103,000 they are forced to pay in ongoing vehicle inspection, after every six months, saying although the move are welcomes, they need the fees to be revised.

The Minister of Local Government, Tom Butime has been ordered to come and explain the basis upon which he reached to issue such orders.