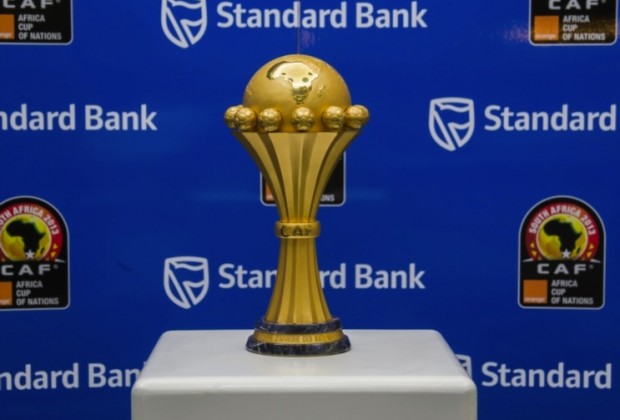 The Confederation of African Football (CAF) has confirmed that the 2019 Africa Cup of Nations (AFCON) will be held in June and July.

The teams of the tournament will also be increased from 16 to 24 which is almost half the membership of CAF. This means more money for CAF, more money for the African Football Associations, involvement of more nations and more fans.

Ahead of this year’s tournament that was held in Gabon, there were a number of players who turned down call-ups to stay with their clubs and numbers were expected to rise in the next finals in Cameroon

The competition will continue to be held every two years in odd years to avoid collision with the World Cup.

Moving the AFCON from January ends the club versus country dilemma facing African players based at clubs in Europe and will be played when all European major leagues are on a break.

These were the most important resolutions taken during a CAF executive meeting in Rabat, Morocco, on Thursday.

Earlier this year FIFA expanded the World Cup to host 48 teams, up from 32 beginning in 2026.