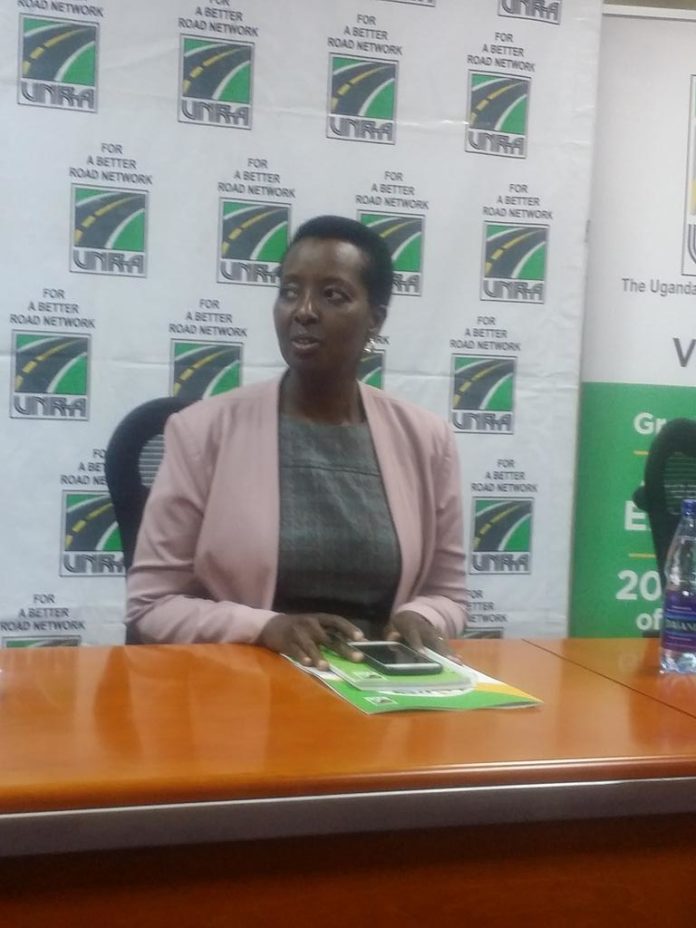 Uganda National Roads Authority has vowed to terminate more poor performing contractors and consultants in order to ensure that all projects are put back on track.

Despite several warnings, in the recent years, UNRA terminated many contractors due to slow progress and poor performances of some contractors however it pledged continue to sever its relationships with any contractors that are not ready to work, to save public funds.

‘’Despite the budget constraints and the over-commitment, requests and pressure to commence construction of new roads, contractors do underrated and shoddy work’’. Kagina said at UNRA offices in Kampala.

Updating the press, the UNRA Executive Director said this financial year 2017/18, UNRA has appropriated a total budget of Shs3.89 trillion, which is an increment of Shs1.2 trillion to enable government to acquire land, design and commence the construction of roads in the Albertine region which are urgently needed to facilitate the production of oil by 2020.

The budget funds will relief the authority from outstanding debts carried over from the last financial year 2016/2017and implementation of the ongoing projects to minimize disruption due to lack of funds.

Kagina noted that corruption is still a challenge especially at the weighbridges however in conjunction with the UNRA investigations and compliance team, all corruption cases are investigated thoroughly and the involved staff are dealt with accordingly.

According to Kagina UNRA has over 2,000 kilometer that are on the unfunded priority list; however the government in collaboration with other funding groups such as Islamic Development Bank and the World Bank are yet to provide funds to resume their construction.

She note the authority has successfully constructed Aswa Bridge on Lira-Kitgum border, Apak Bridge in Lira district, upgrading of Musita-Lumino-Busia/Majanji (104km) Jinja-Kayunga Mukono, rehabilitation of Nakalama-Tirinyi-Mbale (102km) that are yet to be finalized.

She later promised to take part in the reviving of the Fika-salama campaign that aimed at arresting bad road users including those who drive without permit, drunkards for the development of Uganda.