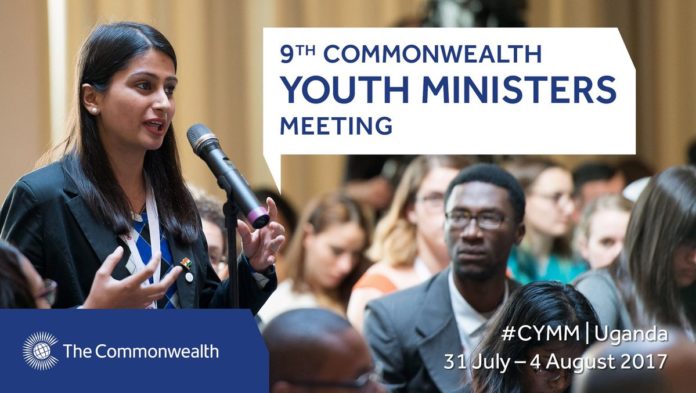 Following the commencement of the 9th Commonwealth Youth Ministers Meeting (CYMM) that started yesterday with the 2nd Stakeholders Forum and the Youth Leaders Forum, reports  indicate that many of the exhibitors were denied meals which they had actually been promised.

The exhibitor said when some of her colleagues tried to ask for a reason as to why they were not being given meals, one of the commissioners from the Ministry of Gender apparently told them to ‘pack and go’ if they wished.

The CYMM is a high-level summit held every four years and focuses on the youth, with pressure on governments to do more for their young citizens with fewer resources, and to grow aspirations by young people to contribute to their societies.

The theme of Uganda at the meeting held at the Commonwealth Resort in Munyonyo, is ‘Resourcing and Financing Youth Development: Empowering Young People.’