Ugandan musicians have come together to save ailing music producer Daniel Mukisa also known as Danz Kumapeesa, with plans to relocate him from Nsambya Hospital, where he has been undergoing treatment to a foreign medical facility for specialised treatment.

Danz Kumapeesa was beaten into coma three months back by thugs who broke into his home. His health has never been the same since then and has been in hospital for over two months.

The first to call for a fundraising drive was Bebe Cool, for who the ailing Danz Kumapeesa produced ‘Mbozi Zamalwa’, the latter’s latest collabo done with Kenyan musicians Sauti Sol.

Bebe Cool contributed Shs5million and called upon his colleagues including Bobi Wine and Jose Chameleone among others to join what he called the ‘Shs5million challenge’. But before the two prominent musicians colud respond, Bebe Cool was immediately joined by showy socialite, SK Mbuga, who contributed Shs3 million. 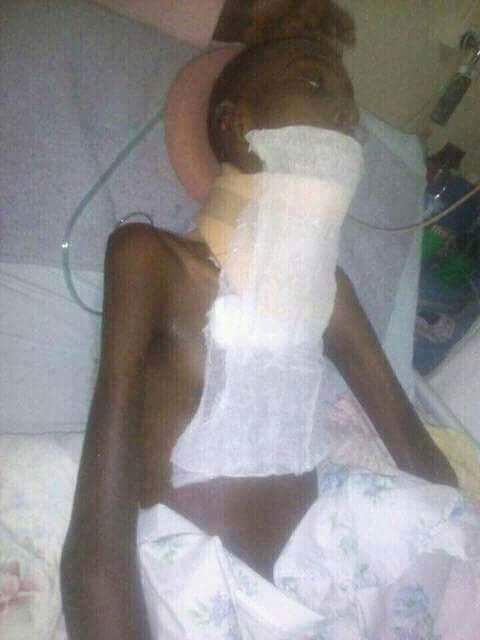 However, Bobi Wine’s fans didn’t receive the ‘challenge’ with open hands. They argued that unlike Bobi Wine, who hasn’t even ever met Danz Kumapeesa, Bebe Cool should have paid more than his colleagues because he together with Fille and Winnie Nwagi are the biggest beneficiaries of Danz Kumapeesa’s talent. He has produced them several songs many which are hits. Actually, it was claimed that Bebe Cool’s ‘Mbozi Zamalwa’ was a free offer from the ailing producer.

Nonetheless, these quarrels over who should contribute more couldn’t help better Danz Kumapeesa’s health, and it’s the reason musicians have come together as a family to save one of their own. They have organised a charity concert slated for September 24 at Calendar, Makindye, Kampala.