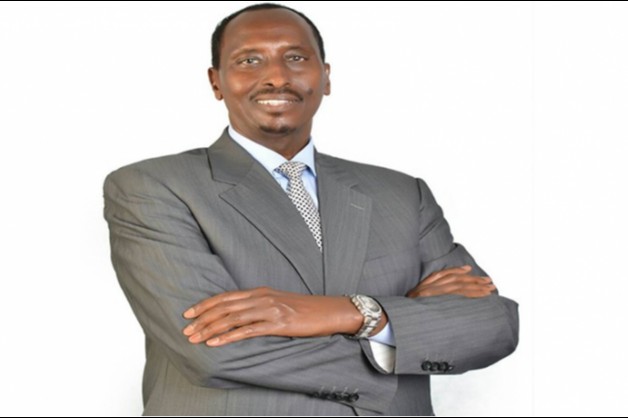 Kampala University could once again be in trouble for reportedly selling academic papers to a Kenyan politician after it allegedly refused to produce evidence that the said person studied from the institution.

Drama started after Kenyan lawyers last week wrote to the Academic Registrar of Kampala University to furnish them with details of one of the Governors who was sworn in recently. 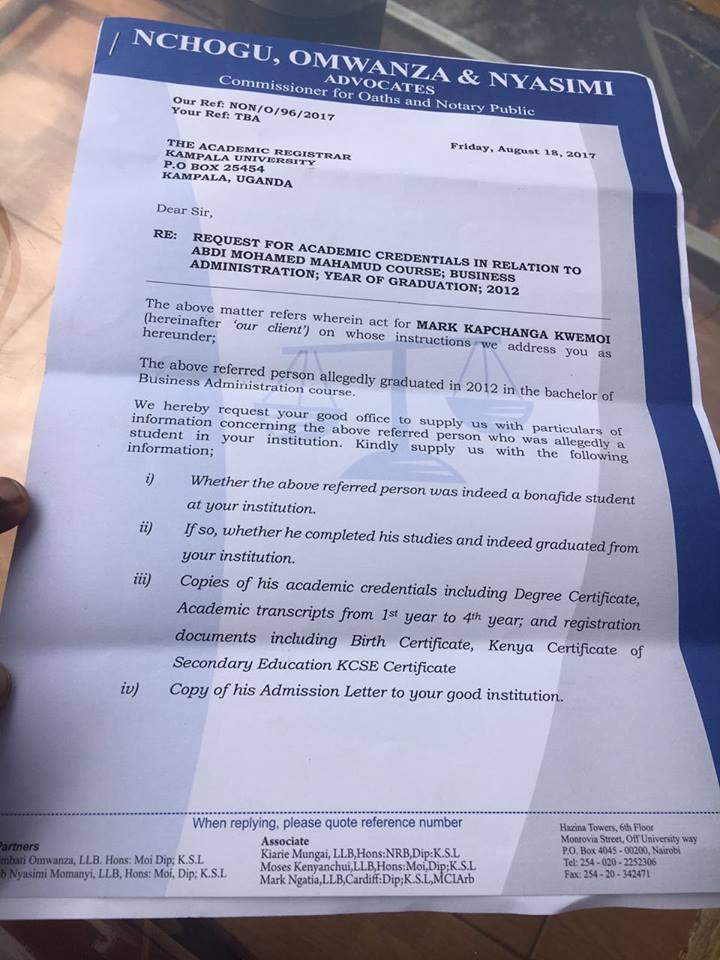 ‘Copies of his academic credentials including degree certificate, academic transcripts from 1st-4th year, and registration documents including birth certificate, Kenya certificate of secondary education and a copy of his admission letter,” Nchogu, Omwanza and Nyasimi Advocates wrote further. 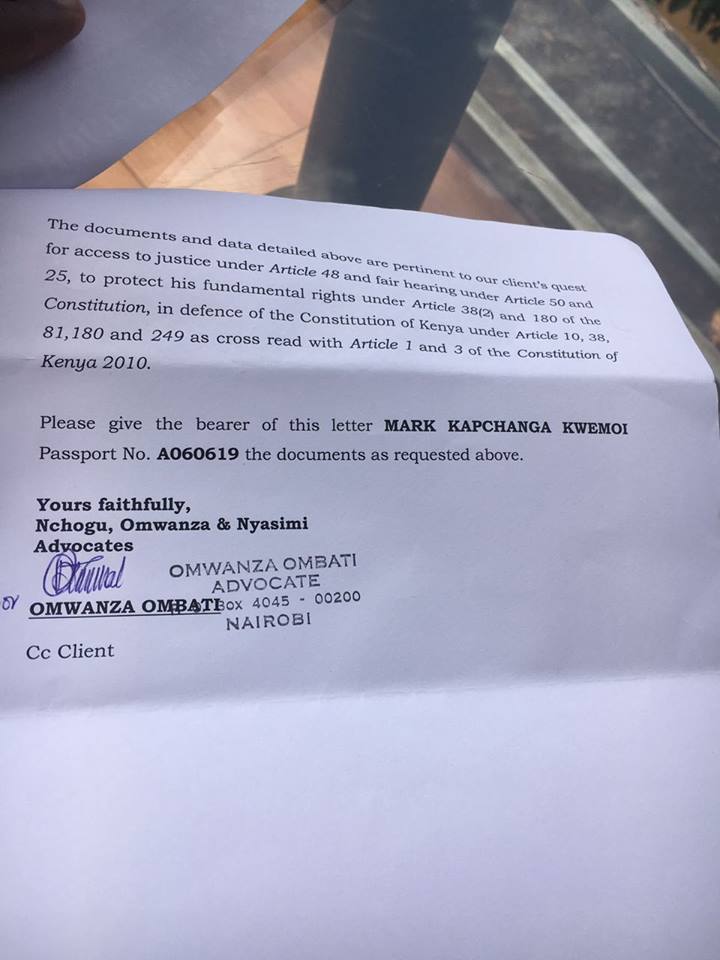 In Kenya for one to contest for governorship, they must be holders of a bachelor’s degree.

However, Mahamud’s name is missing from the list of graduates published in local media for that particular intake.

Kampala University Vice Chancellor Badru Katerega was quoted by local media as saying it was not mandatory for one’s name to appear on the graduation list to prove that they graduated; raising more concerns that something fishy could be going on.

“There is what we call the Dean’s list. That one can also be used to determine whether the person graduated or not,” Prof. Kateregga said at the time.

However, this is not the first time Katerega and the Kampala University have run into trouble over academic credentials of Kenyan politicians.

In 2014, a committee set up to authenticate a degree awarded to a Kenyan politician Ali Hassan Joho recommended that the award be withdrawn. It also recommended that an investigation be carried out on all students who graduated at the same university on the same day.

Mahamud is under pressure to prove to the Ethics and Anti-Corruption Commission and the Criminal Investigations Department that he schooled at Kampala University.

The two bodies stepped in following allegations that the newly-elected Governor of Wajir County is not qualified to hold the position as he was not a student at Kampala University as claimed.

According to the records submitted to the Independent Electoral and Boundaries Commission, Mr Mahamud, who was sworn in on Monday this week as the Governor, graduated in 2012. However, this has been a subject of debate from different quarters. In the contest, Mr Mahamud beat the outgoing Governor Ahmed Abdullahi Mohamad by about 13,000 votes. Analysts say if it is proved that the new Governor for Wajir is not a university graduate, then his victory would be nullified and a by-election held within three months.