Prime Minister Dr Ruhakana Rugunda has reiterated that the Uganda Communications Commission (UCC) will switch off all the unregistered telecom simcards come August 30, 2017.

In a statement Dr Rugunda said the decision was reached at during a meeting with high profile officials from the Cabinet, Parliament and telecom companies. Security Minister Lt. Gen. Henry Tumukunde, and the Minister for Internal Affairs, Gen. Jeje Odong attended the meeting held on August 24. 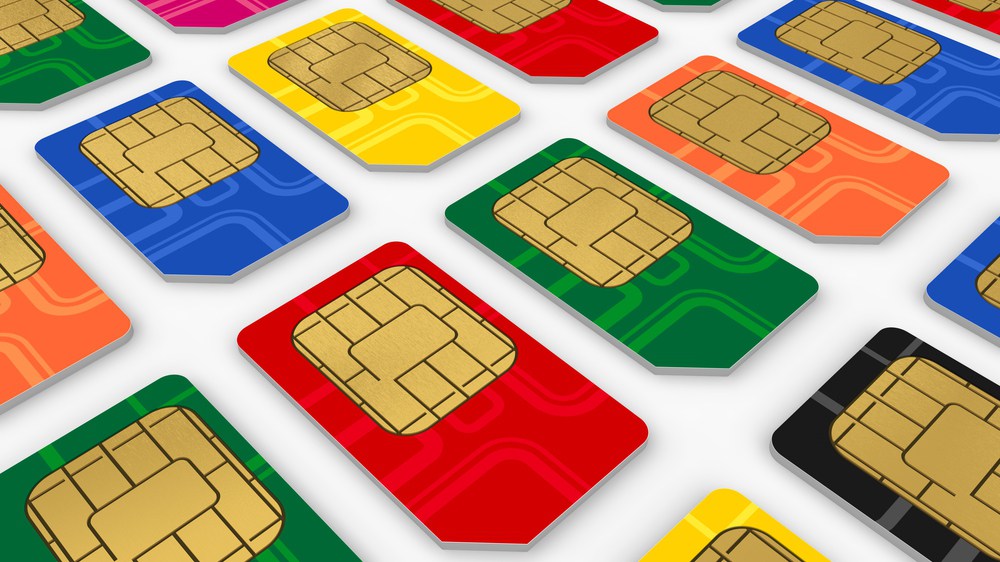 “The deadline for deactivating all unregistered, unverified and unvalidated sim cards as directed by H.E. President Yoweri Museveni, and in accordance with the law, will be enforced come midnight 30th August 2017,” Dr. Rugunda wrote.

Dr. Rugunda said that approximately 98% of active sim cards in Uganda are compliant to the requirements of the current sim validation and verification exercise.

At first government had set May 19 as the date for de-registration of all unregistered SIM cards but extended the period for over 3 months to allow for a smooth process of all users.

On 24th of August 2017, a meeting was held at the Office of the Prime Minister focusing on the implementation of the 30thAugust 2017 deadline for the on-going SIM card verification and validation exercise using National IDs for citizens, passports for foreigners and authorized documents for refugees.

In attendance at this meeting were senior officials from National Identification and Registration Authority (NIRA), Uganda Communication Commission (UCC) and the National Information Technology Authority (NITA), each of the seven mobile network operators in Uganda, and Members of Parliament representing different but relevant Committees.

The meeting was chaired by myself, as Prime Minister, supported by my colleagues from Cabinet, the Minister of Security, Lt. Gen. Henry Tumukunde, and the Minister for Internal Affairs, Gen. Jeje Odong.

In this meeting, it was noted that approximately 98% of active SIM cards in Uganda are compliant to the requirements of the current SIM validation and verification exercise. Consequently, the meeting decided as follows:

1)     The deadline for deactivating all unregistered, unverified and unvalidated SIM cards as directed by H.E. President Yoweri Museveni, and in accordance with the law, will be enforced come midnight 30th August 2017. The process of SIM card registration and verification is to implement provisions of the law as contained in the Regulation of Interception of Communications Act 2010 and the Registration of Persons Act 2015 which makes it mandatory for everyone in Uganda to register their SIM card using National Identity Numbers (NIN) if Ugandan, Passport if foreigner, alien IDs if visiting for more than 90 days and valid identification documents for refugees issued by the Prime Minister’s office.

2)     There will be established, a high level technical committee with representatives from Mobile Network Operators, NIRA, NITA, UCC and Ministry of Security to ensure the seamless implementation and enforcement of the 30th August 2017 deadline. This technical committee will have the full and unequivocal backing of the political leadership of the relevant line ministries.

3)     Persons, who at the coming into effect of this deadline, will not have complied, but still have positive balances on their Mobile Money accounts, will have a limited window to ONLY withdraw their money. They will not be allowed to make deposits unless they submitted their SIM cards for validation with a NIN, and, which NIN has been verified and confirmed by NIRA.

4)     NIRA will, after the deadline of 30th August 2017, continue to register and issue National IDs and verify the NINs of those who apply to have their SIM cards registered and verified.
It will only be after confirmed verification of a submitted NIN by NIRA, that any SIM cards that will have been cut off on 30th August 2017, will be reactivated. This process will be further improved by the implementation of a real-time interface that will allow for instantaneous verification greatly cutting down on the verification time.

5) People who registered with NIRA for National IDs and whose applications have been verified should collect them from their respective District Headquarters.

7) Minors (anyone under 18) will register and verify their SIM cards through the NINs of their parents or guardians.

On behalf of Government, we would like to stress that the purpose of the SIM card validation and verification exercise is to ensure the security of persons and property, and to prevent bad elements amongst us from using SIM card enabled devices from committing crime.

Responsible Government agencies are directed to swiftly play their roles to expedite the process of verification to avoid unnecessary delays and inconveniences to the wananchi and business.