National Water and Sewerage Corporation Board (NWSC) members and top management have inspected the corporation’s new Head Office that is currently under construction in the leafy Nakasero area, opposite Rwenzori House.

Officials said the new offices are being constructed using internally generated resources, and come in handy when the NWSC has expanded its service footprint in 205 towns and urban centres, up from 26 towns in 2013.

During the guided tour of the new offices, the NWSC Board Chairman Eng. Christopher Ebal appreciated the good work done so far, and urged the contractors to finalize the construction on schedule while doing a professional job. 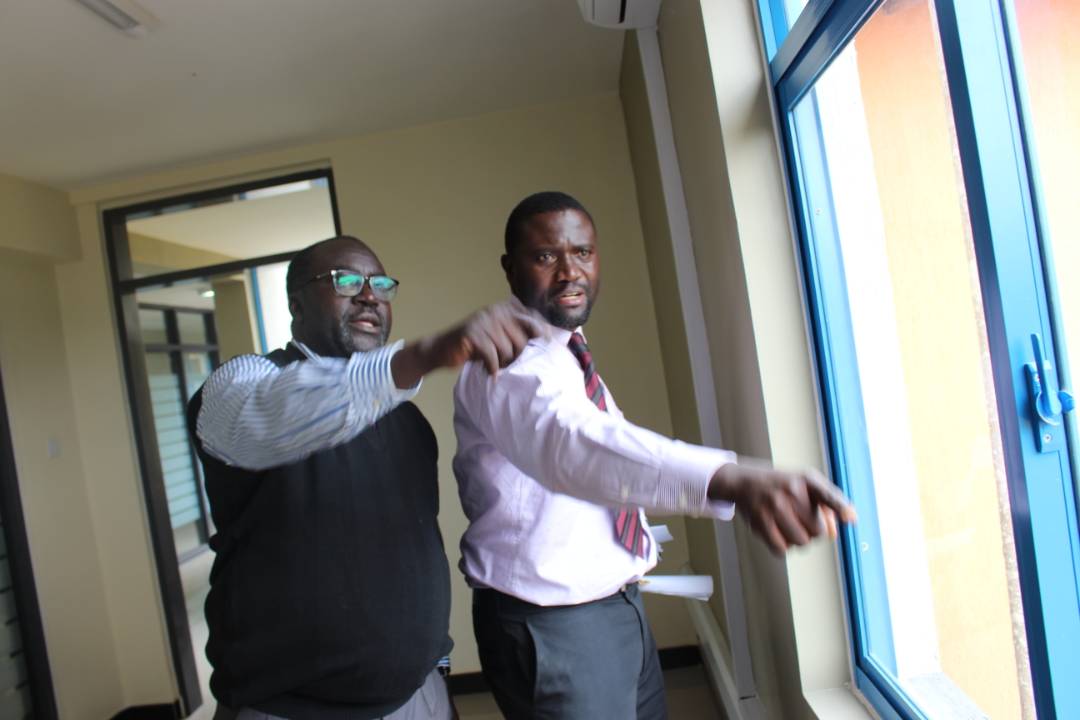 And, later while addressing the media, the NWSC Managing Director Eng. Silver Mugisha said the new ‘purpose-built home’ will help staff meet the demands of the expanded service footprint.

The ultra-modern building is fitted with a modern children’s day care Center and a gym designed to promote the work-life balance culture at NWSC, and contractors are working to finalize civil works by October and staff are expected to move during the December-January Christmas break. 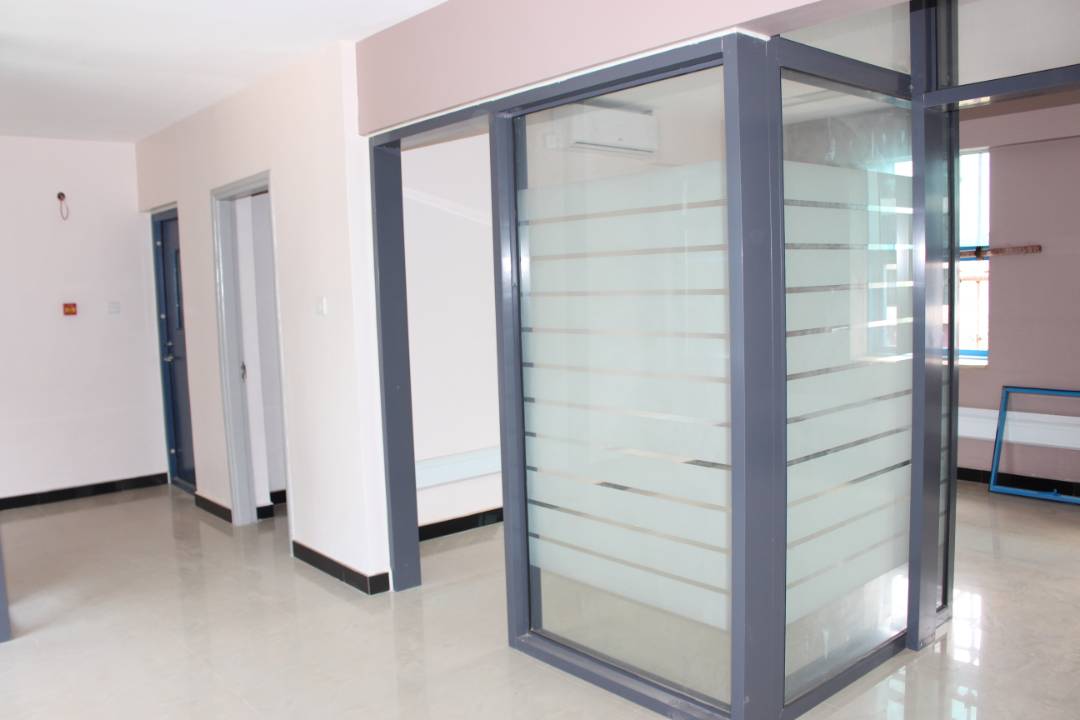 “We are going to reorganize our offices and create more space for our staff as we work to achieve clean safe water for all in all major urban centres in Uganda,” Eng. Mugisha said, adding: “Our mantra is water for all for delighted customers by a delighted workforce.”

Meanwhile, working in conjunction with the Ministry of Water and Environment and other stakeholders, the NWSC has flagged off a service acceleration programme intended to serve more people in Uganda.

The programme code-named SCAP100 Programme (100% Service Coverage Acceleration Programme) will see the Corporation extend water to over 12,000 villages accross the country. The rationale is to provide provide a water source for every 200 people in unserved villages within NWSC mandated water supply areas.

NWSC service coverage is about 80% but the corporation NWSC is undertaking practical service delivery programmes to deliver 100% in all NWSC service areas by 2020.