Kicking off Saturday on a low note that was characterised by criticisms of low publicity for the event, Ugandans have finally embraced the East African Cultural Festival, Jamafest.

This turnaround was evidenced by the multitudes at the three venues; Kololo, National Theater and Hotel Africana, that are hosting the week-long event.

Indeed after realising the fun they had been missing out, it turned out yesterday was the biggest day of the festival in terms of entertainment and attendance.

The day started with wrestling, traditional board games like Omweso and ludo. Next was screenings of local films, drama and storytelling before winding down with performances from dance troupes including Triple Mars, Nyenya Cultural troupe, Pride Performers Africa and Crane Hill School.

At the main stage were performances from Jekaki band and Jinong’ite band among others, leaving revellers sweating after pulling out their best strokes. 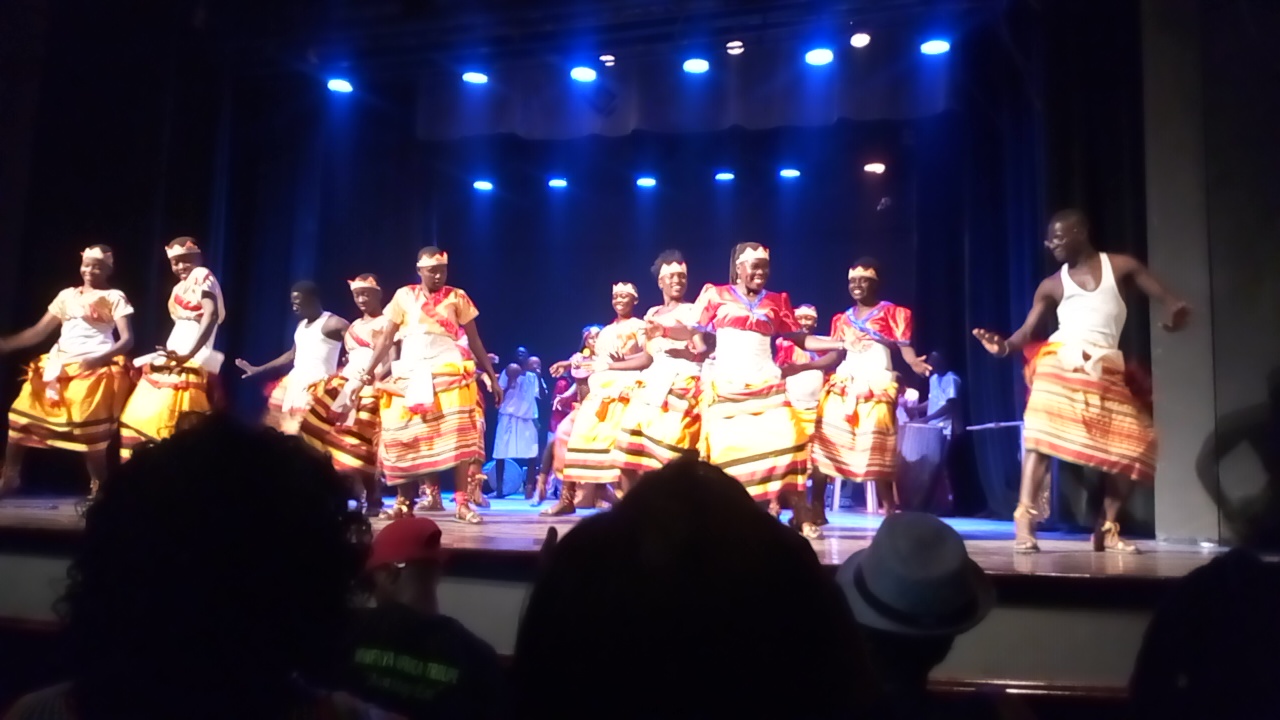 In what appears to maintain or even better the pace set yesterday, the organisers have lined up a yet fun-filled program for the second straight day.

At National Theatre: Film screening of Gito L’lngrant by Leonce Ngabo from Burundi at 12pm, and another film from Kenya at 2pm. At 7pm, we shall have the comedy night live featuring Pablo of Uganda, Vitimbi of Kenya and performances by bands from Rwanda, Burundi, Tanzania (mwela theatre).

Free entry for all events besides the symposium.