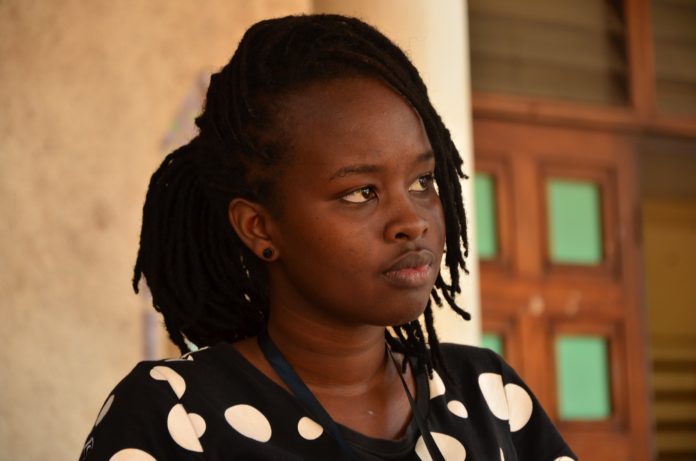 President Yoweri Museveni is holding a nationwide radio talk-show to address discontent around the Constitutional Amendment Bill, which once passed, will make government compulsorily acquire land. The amendment raises several other issues, so I will limit myself to the President’s activism for the Bill.

On 4 September, President Museveni kicked off his radio activism in Kabale where he spoke on Voice of Kigezi at 7 p.m. He was joined by Prime Minister Ruhakana Rugunda and Attorney General William Byaruhanga. The president will hold similar talk-shows across the country.

His campaign follows land-related clashes across the country – the most reported being nude protests by Amuru women against the forcible demarcation and allocation of land for a sugarcane plantation and factory.

Earlier on December 2016, a land commission led by Court of Appeal judge Catherine Bamugemereire was tasked to look into the rampant land issues.

However, with growing push for the Constitutional Amendment Bill, further discontent among the population is being stoked. The Bill seeks to amend Article 26 of the Constitution to provide for compulsory acquisition of land for government projects. Article 26 of the Constitution provides for the right of persons to own property and decrees how the government can acquire it: with fair and adequate compensation that may be challenged in a court of law. However, government argues that this provision has slowed down the implementation of key projects whenever court halts the activities over compensation disputes.

President Museveni now claims his countrywide effort is meant to highlight the advantages of the Bill and to “remove toxins from the masses”, adding that “some people have been misusing radios to tell lies”. By appearing on radios across the country, the president hopes to generate support for the government Bill. From Voice of Kigezi, the president went to Radio West and Voice of Tooro.  He was also scheduled to be in Hoima (Spice FM), Mubende (Point FM) and Masaka (Radio Buddu).

Aren’t we better off firing all the ministers so that the president can do all the work, and therefore save tax payers’ money? I am sure many taxpayers would appreciate this development.

It is a busy week for the president. Interestingly, Uganda has one of Africa’s largest cabinet. The president is supported by 108 presidential advisers, a fully constituted communications team, plus representatives like Resident District Commissioners, among others. Ideally, one of these officials – who are fully paid by taxpayers – should be spreading the message that the president wants shared with the public. That way the president, his Prime Minister and Attorney General would not be hopping from one district to another but running the country.

In the president’s campaign, we are again seeing symptoms of a system that is centered on and around the President. There have been media reports about different groups – the poor youth, religious leaders, opposition MPs and local elders – all queuing at State House for a chance to share their issues with the nation’s topmost leader.

One might argue that this is a sign of a plugged-in President who has an open-door policy for his citizens; but if the local government is fully functioning with land commission, committees or boards, why are elders traveling from as far as Amuru to meet the President to solve their problems?

Why should the president be regarded as the chief problem solver without whom nothing moves? Isn’t it worrying that those appointed to carryout tasks the president is now doing, are simply taking home a salary without any work done?

The government could have rolled out a nationwide campaign to promote the Bill, spearheaded by Lands minister Betty Amongi. But as it stands, you can call into a radio station from your home area and talk to the President, Prime Minister and Attorney General – at the same time!

Aren’t we better off firing all the ministers so that the president can do all the work, and therefore save tax payers’ money? I am sure many taxpayers would appreciate this development.