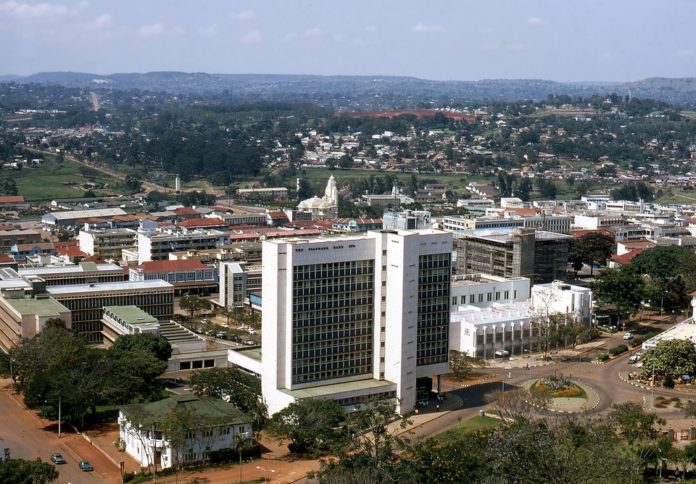 In light of the International World Tourism Day celebrated on September 27, 2017, Jumia Travel has launched a Destinations Campaign across several countries in Africa including Uganda.

The aim is to highlight several amazing destinations in the country where people should visit, as well as providing insights for international tourists. It will showcase sights and sounds of the country, fun facts you should know about the city, and top hotels in the area. This week, the Campaign kicks off with the heart of Uganda, the city of Kampala.

Kampala is the capital city of Uganda and is a buzzing town filled with a lot of businesses, restaurants, bars, hotels, schools and hospitals. It’s the heart of the country, filled with young, middle aged and old all trying to make it in life. A warm bunch of people that are very hospitable despite working hard daily to ensure ends meet. The city is divided into five boroughs that oversee local planning: Kampala Central Division, Kawempe Division, Makindye Division, Nakawa Division, and Rubaga Division. It was named the 13th fastest growing city on the planet, with an annual population growth rate of 4.03 percent, by City Mayors. Kampala has been ranked the best city to live in East Africa. 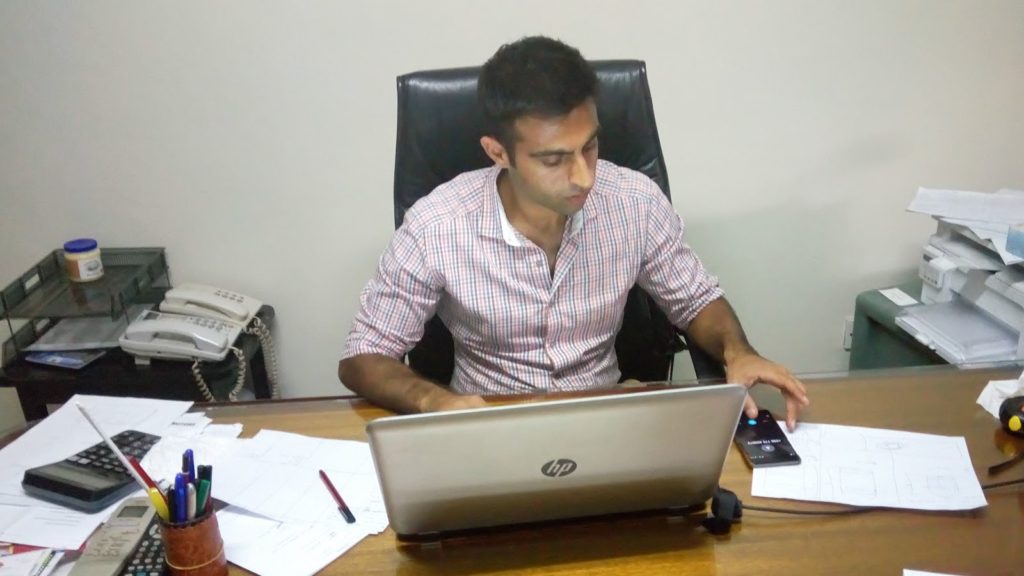 Kampala being the center of Uganda where most people live or constantly travel to for business, means that it has a variety of hotel options which can all be found on Jumia Travel. Today we will be sharing the experience of the Hotel Business in Kampala from the perspective of the Hotelier.

Mr. Azha Jaffer is the Managing Director of Fairway Hotel Kampala. He has been running operations at the hotel technically for 8 years but for as long as he can remember it has been like a second home to him since he was a little boy. Talking to him, it’s easy to realize that he has several fond memories of the hotel as many people who have probably grown up in Kampala probably do. Fairway Hotel was started in 1969 making it one of the few oldest hotels that are still operating from that time. Recently, Sheraton Kampala Hotel, another hotel in the same league celebrated 50 years. It’s no wonder the two share a lot of history as both are etched in the minds of many Kampalans. 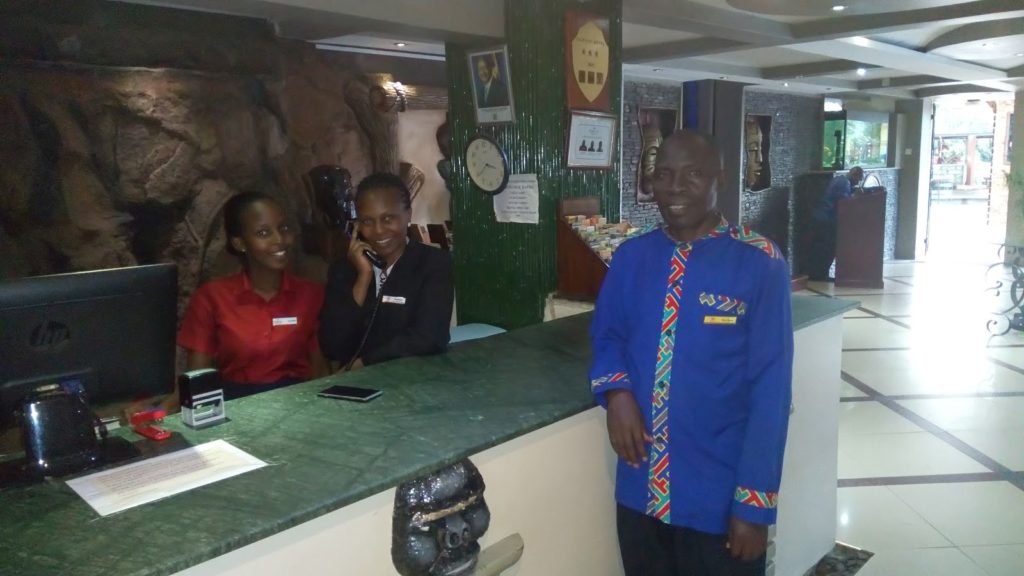 Fairway Hotel had a moment to shine in 1994 when it premiered the famous classic animation movie Lion King in Kampala. It was a big deal for the hotel because this was a highly anticipated movie and several people gathered with their children at the poolside to watch it. Mr. Azha, a little boy then remembers it so vividly. It was a family fun day and the parents got a chance to interact, as the children got to play and eventually watch the movie on projector.

Mr. Azha Jaffer says one of the favourite things about his job is getting positive feedback from guests who stay at the hotel. According to him some guests are so pleased with their stay that each time they come they bring gifts for the hotel staff. Fairway aims to make a guest feel like they are part of a family more than just a regular client. 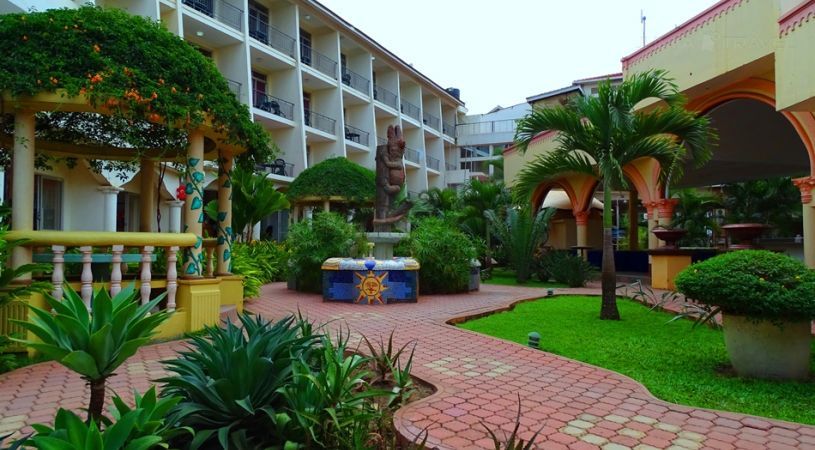 “We are doing a revamp on several parts of the hotel to make the hotel even more exquisite for our guests, the swimming pool has always been a great attraction bringing several people to the hotel and now looks even more splendid,” says Mr. Azha. In a deliberate effort to be more eco-friendly you can see different plant species all over the premises, giving the hotel a great island and breezy feel.

Many International Conferences, Business Breakfasts and even National Prayer Breakfast meetings have happened at Fairway Hotel over the years.

The writer is the PR Manager at Jumia Travel Uganda