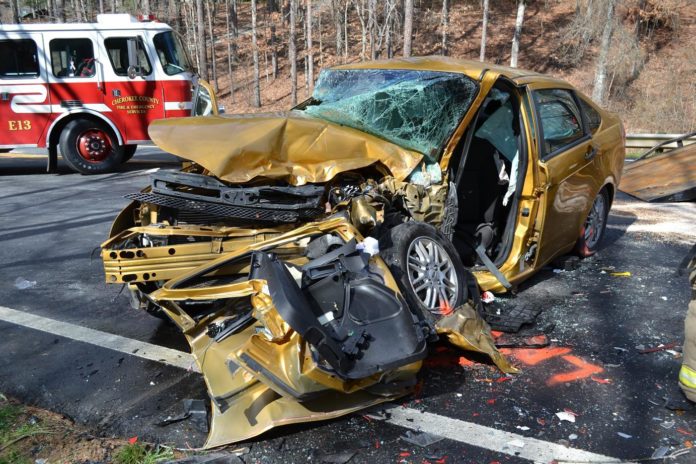 The commander of 201 Brigade in Nakasongola district has died in a motor accident.

Col David Katorogo who was travelling with his family died on Wednesday morning along Mityana-Mubende Highway.

Col. Katorogo was also a lecturer at the Seniour Command and Staff College in Kimaka. A respected air defence officer with a silent demeanor joined the army in late 1980s.

The Police Traffic and Road Safety Directorate Spokesperson, Mr Charles Ssebambulidde has confirmed the death of Col Katorogo who hails from Tooro. He was driving Toyota Landcruiser Reg No: H4DF 970

His wife, son, and the bodyguard Mr Masin Guma have been admitted to Mubende Hospital with injuries.