Though the upgrade and expansion of the Entebbe Airport by China Communications and Construction Company (CCCC) is still four years from completion, the Minister of Works and Transport, Monica Azuba Ntege has applauded the work that has already been done.

Minister Ntege Azuba made the remarks after taking a tour of the site together with other government officials from the Uganda Police, Civil Aviation Authority and the Ministry of Works and Transport among others.

“The airport is one of the sites that are the faces of the country, when this project is complete it will boost tourism, economic development and also ensure that the tickets are cheaper,” the Minister noted. 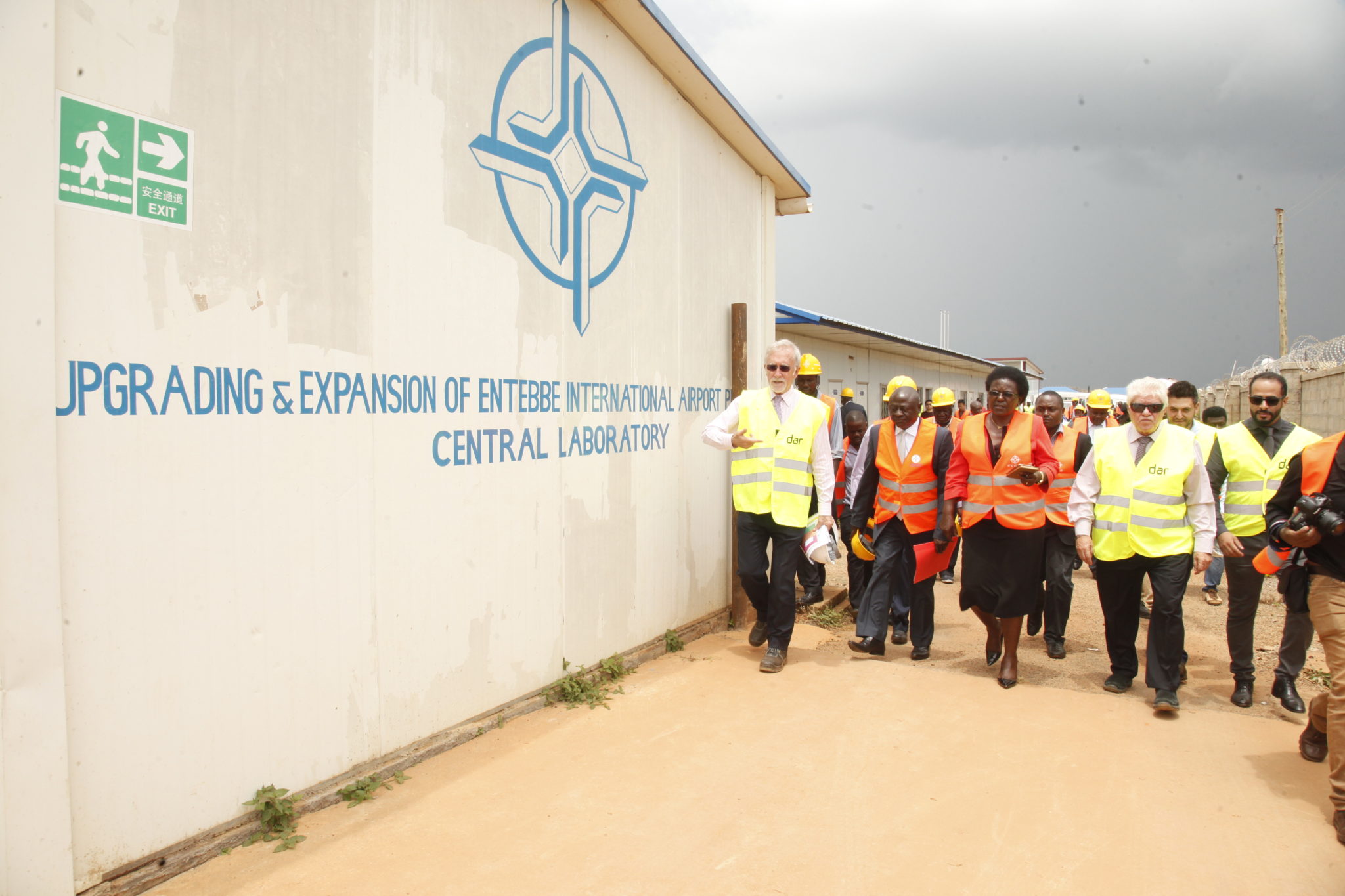 She added that although CCCC is facing some challenges in the upgrading and expansion of the airport, they have managed to stay on track with the project. “They (CCCC) are facing some difficulties but even with that, they have not slowed down and have assured me that they will be able to beat the deadline of completion,” Minister Ntege Azuba said.

One of the biggest challenges that CCCC is facing is the lack of enough granite that is used for the construction of the aeroplane runways.

“There are various quarries in the country but most of them don’t have the quality of granite that we need. So, this has made us struggle and increased on our expenditure,” Zheng Biao, the CCCC Country Manager, said. 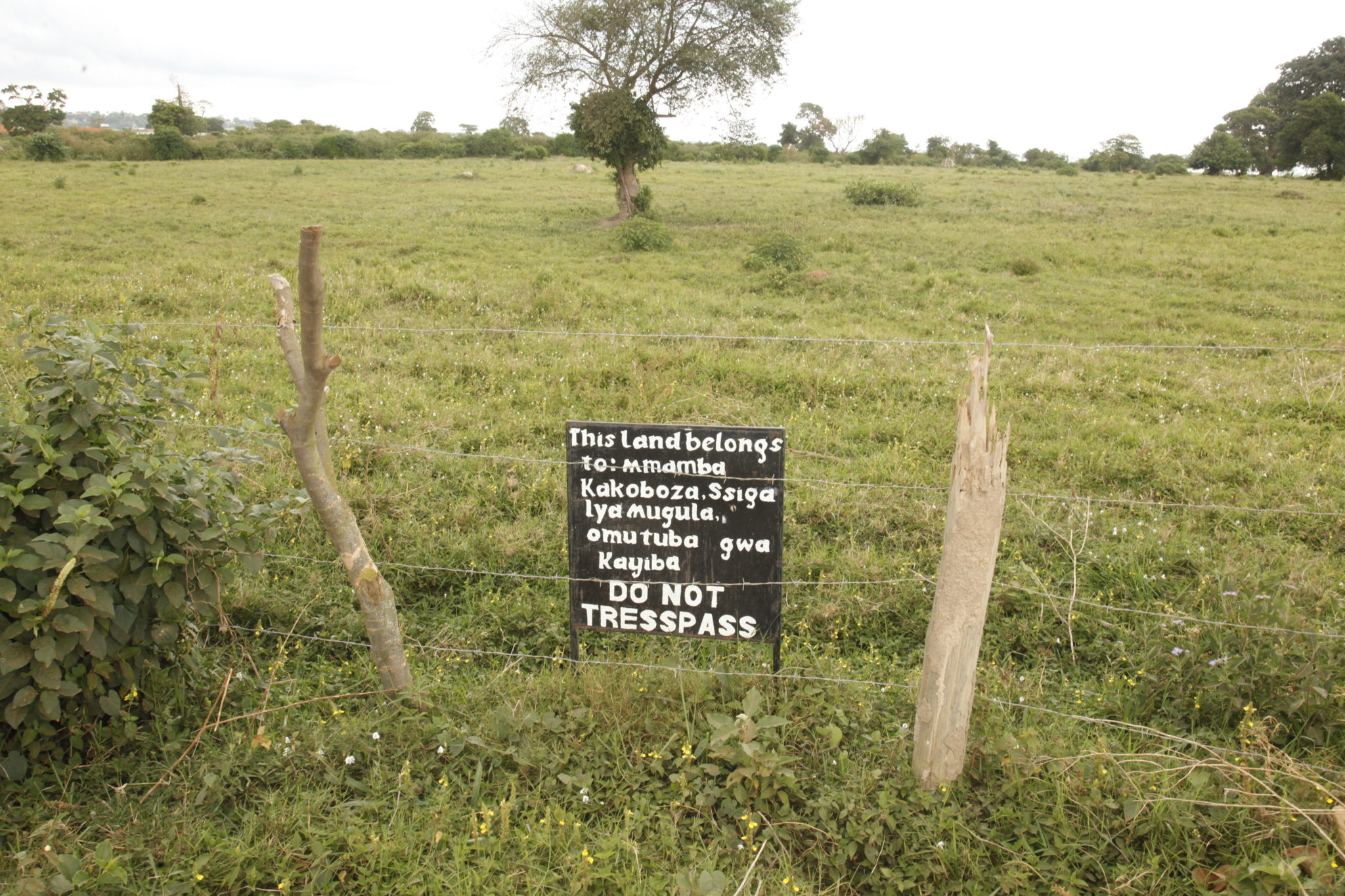 Another challenge the Minister noted, is the Civil Aviation Authority disagreement with the Mamba clan of Buganda, which claims the piece of land the CAA had earmarked for a fuelling site is home to their heritage.

Both parties are yet to come to an understanding on the matter. “We are going to engage them and see how we can come to solution where everyone is comfortable,” Minister Ntege Azuba said.