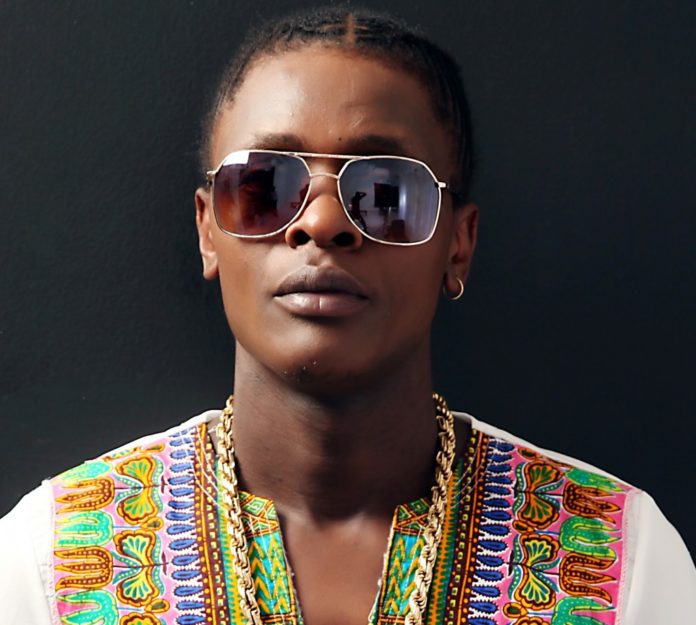 South Africa-based events organiser, one Zaina Namuwonge of SEZANA Events has given singer Jose Chameleone an ultimatum to ‘refund her money’ amounting to Shs150million or face the law.

Through her lawyers of Lukwago and Co Advocates, Ms. Namuwonge says that in 2015 she entered into an agreement with Chameleone, where the latter was to perform in South Africa at four concerts dubbed ‘Wale Wale’ between October 29 and November 1, in the cities of Durban, East London, Pretoria and Cape Town.

However, Ms. Namuwonge claims that when the date was due, Chameleone informed her that his passport had been stolen, and desperate ‘to save her reputation and all the monies she had invested’, reportedly sent him another Shs1million to process an emergency passport so he could travel to South Africa for the scheduled shows.

Now assured all had been sorted, she went ahead to book accommodation for Chameleone and his crew in all places he was set to perform, and according to receipts from the hotels, she spent Shs5.2million.

Despite all this, Chameleone still never turned up and neither did he give her any reason for not turning up, she says.

According to Ms. Namuwonge, after a long silence Chameleone called her sometime in 2016, apologising and requesting her to fix a new date.

Ms. Namuwonge says she four days between September 29 and October 2, and for the second time paid Shs11.5million for air tickets and accommodation of Shs7.6million for the entire crew. However, she says Chameleone still never turned up.

“As a result of the aforementioned breach of contract, our client was subjected to great financial loss, psychological torture, mental anguish and emotional stress for which we demand that you pay our client Shs150million for breach of contract,” reads a notice of intention to sue written to Chameleone on October 29, 2017.

Though, the matter can be resolved if Chameleone pays Shs53.2million, the total amount Ms. Namuwonge reportedly spent, in five days.

“Take further notice that unless you refund our client’s money that was spent as a result of the agreement which money accumulated to Shs53, 207,380 plus interest thereon at a commercial rate of 2% plus Shs10million as our legal fees within 5 days from the date hereof, our instructions are to commence legal proceedings at your cost, peril and embarrassment,” the lawyers wrote.

By press time today it was not possible to establish whether Chameleone had positively responded to the letter that was written last week.