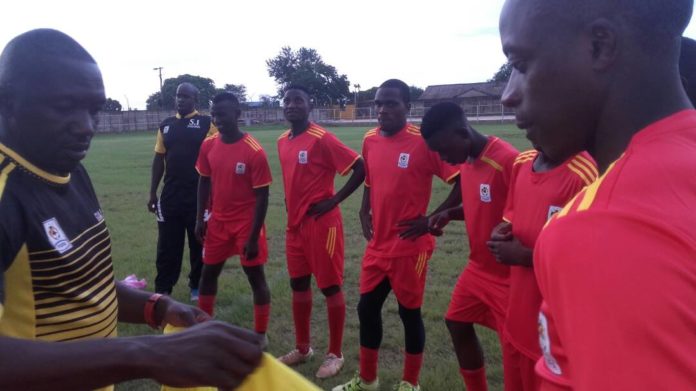 The Cranes junior team, the Hippos, arrived in Zambia for the 2017 Council of Southern Africa Football Association (COSAFA) U20 tournament for which they were invited as guest team.

The team arrived at Mwanawasa International Airport, Ndola in Zambia on Monday and held a light training session at the Chipolopolo training facility. They are accommodated at Nobutula Lodge in Kitwe.

KCCA striker Muhammad Shaban will captain the team throughout the regional tournament that runs from from December 6 to 16.

The Hippos are in Group B alongside the hosts Zambia, Malawi and Swaziland.

Uganda open their campaign against the hosts and defending champions Zambia tomorrow December 6, at the Arthur Davies Stadium.