Are you a Wizkid fan? Well, there seems to be some light at the end of the tunnel for you, finally. 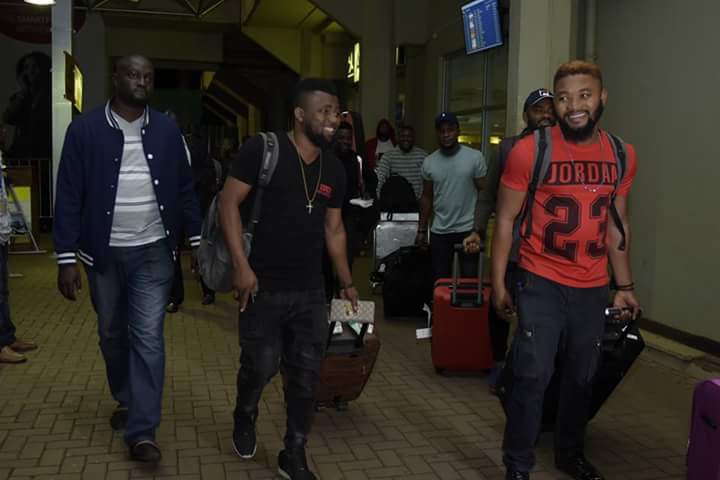 Information reaching our desk indicates that the Nigerian musician will be arriving in the country today, confirmed Pejay Boaz, a local promoter of Face TV which is behind the coming of Wizkid in Uganda.

Pejay is currently in South Africa with Wizkid and has since been recording video clips with the ‘Daddy Yo’ hitmaker, whose crew arrived in the country on Sunday.

Wizkid will be performing at the Lugogo Cricket Oval this Thursday.

Wizkid’s visit this time follows a last minute foxing that left over 20,000 of his fans losing their money paid for an earlier-planned show.

Despite initially promising this is going to be a free show, it later turned out that fans will be paying again but for the good record keepers, bright enough to keep a ticket to a cancelled show for over a year, you’ll be using the same ticket to access the show.