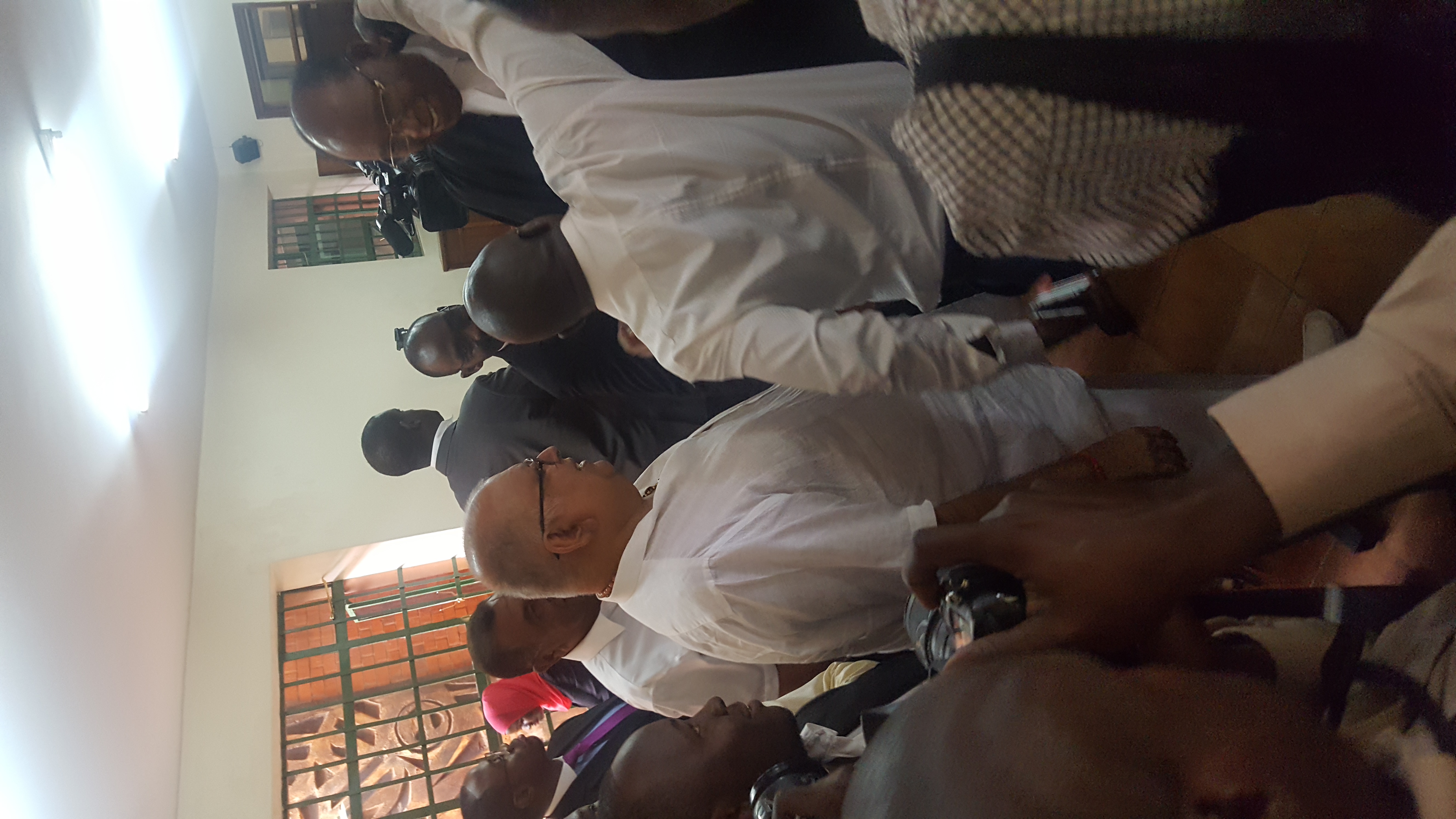 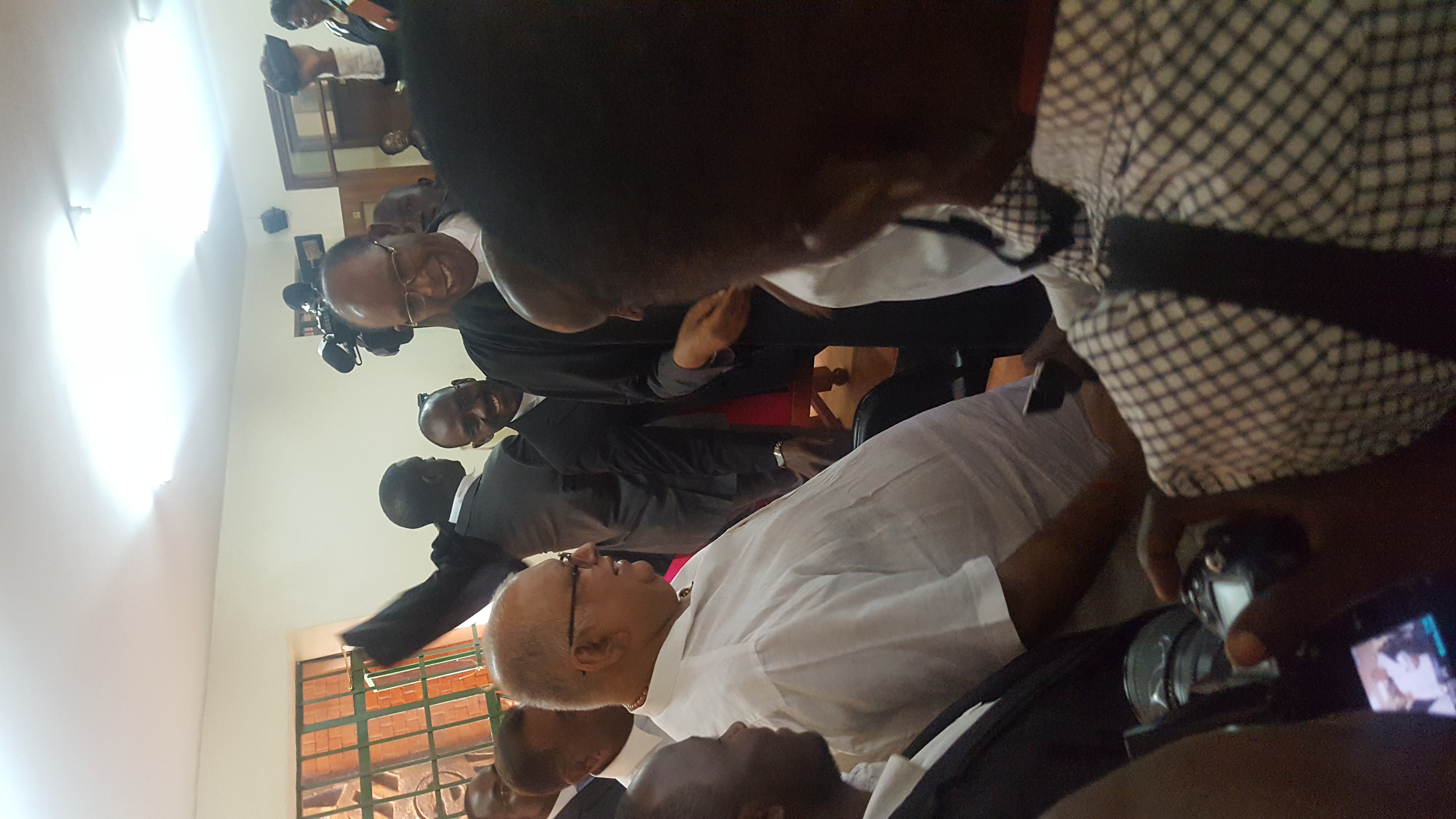 In a ruling delivered by Commercial Court Registrar Lillian Bucyana on behalf of Justice David Wangututsi, she said it would defeat the importance of secrecy because Mpanga and Kanyerezi knew that there existed a substantial relation between the applicant and them.

“A lot of information must have flown between them; conflict of interest may not exist but secrecy. Mr. Mpanga negotiated and drafted the Confidential Settlement Agreement. The Settlement Agreement however, developed disagreements. The moment Mpanga drafted the agreement he should have known that this was part of the assignments with the applicant. And therefore his status as a potential witness is known,” Ms. Bucyana said.

Eric Adriko, who represented Masembe, told court that he had been instructed to appeal the ruling.

“We shall be lodging the final notice of appeal by the end of the day,” Adriko said.

However, speaking to the press shortly after the ruling, Mr. Ruparelia said the two lawyers wanted money.

“It is all about money (legal fees), that these lawyers are fighting for. But justice has prevailed; we need to go to the next level and we are ready for mediation,” Mr Ruparelia said.

Mr. Ruparelia went to the Commercial Court arguing that by representing BoU in the case Masembe of MMAKS Advocates and Mpanga of AF Mpanga Advocates, were acting in conflict of interest because they had represented him and his companies for over a decade and, should therefore act as witnesses in Uganda’s biggest commercial case.

At the time, while pleading his case, Sudhir’s lawyers from Kampala Associated Advocates led by Peter Kabatsi said his two professional colleagues are privy to confidential information that could be prejudicial to the businessman’s case.