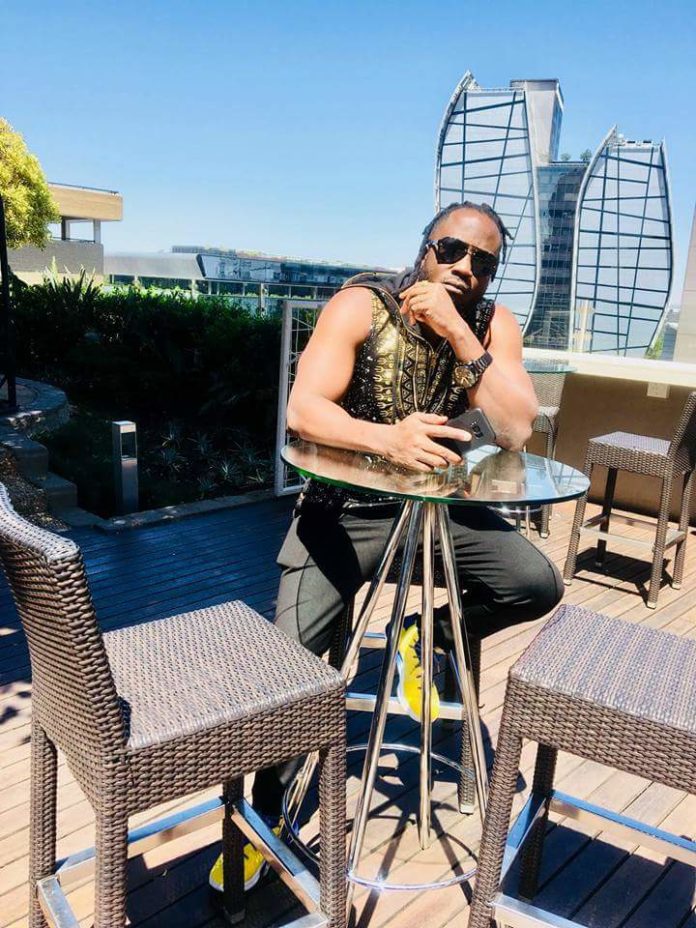 While appearing on NTV recently, singer Edirisa Musuuza aka Eddy Kenzo expressed disappointment with ‘Bebe Cool’s list’ of top musicians for the year 2017.

On the list, Bebe Cool left out Kenzo, something that didn’t go down with the ‘Jubilation’ singer.

“You cannot leave out an artiste who brought an award for the best East African Artist of the year in AFRIMMA and held a successful concert in 2017 because of your ego,” said Eddy Kenzo, adding: “You know I had greater achievements than you.”

Well, in what seems an apparent response to Kenzo, Bebe Cool has claimed that his wife Zuena Kirema earns more than the celebrity singer.

“Zuena’s wedding cakes cost from 4 million Ugsh (1200dollars) and above depending on size, number of tires, and how complicated it may be. Compare this business to a fading, shabby, malnourished local artiste in Uganda going for 1.5m to 2m per gig,” he wrote on social media.

“At this moment cake business definitely makes more economic sense. Let me credit my wife for a job well done 2017.”