LUANDA (Reuters)- Angolan President Joao Lourenço removed the son of his long-serving predecessor Jose Eduardo dos Santos as head of the country’s $5 billion sovereign wealth fund on Wednesday, the latest in a series of moves that sidelined dos Santos allies.
Lourenço, who took office in September when dos Santos stepped down after nearly four decades in power, has swiftly wrested control of key areas of the state by pushing aside powerful figures associated with his predecessor.
He announced on Wednesday that he was replacing the board of the fund, including its head Jose Filomeno dos Santos, after an external inquiry into the fund’s performance and governance. 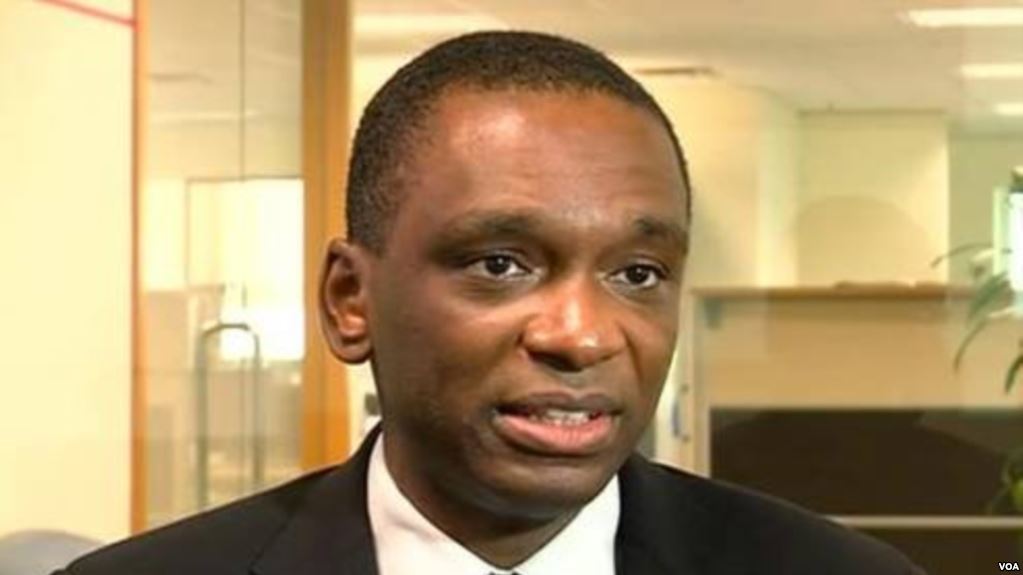 The new board chairman was named as Carlos Alberto Lopes, a former finance minister.
Last month Lourenço dismissed the former president’s daughter Isabel dos Santos as chairwoman of the state oil company Sonangol, replacing her with Carlos Saturnino, an oil industry veteran.
Lourenço has also appointed allies and former prime ministers Lopo Fortunato Ferreira do Nascimento and José Carlos Marcolino Moco as non-executive directors of Sonangol, further solidifying his power within the company.
Oil accounts for a third of Angola’s gross domestic product and more than 95 percent of its exports, according to the World Bank, making the leadership of Sonangol one of the most important and powerful jobs in the southwest African country.