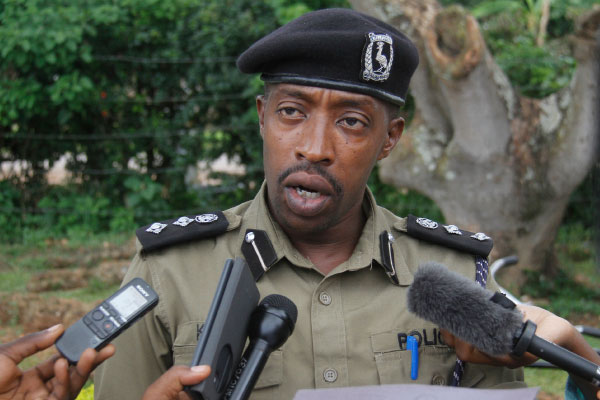 In its latest report, HRW cited among others, the 2016 military and police assault in Kasese that reportedly left over 100 people, including children, dead.

The report also takes issue with government on freedom of speech and expression, citing the issue of Makerere University Researcher Dr. Stella Nyanzi, who was charged with ‘cyber harassment’ and ‘offensive communication’ charges for Facebook posts challenging President Museveni and his wife, education minister Janet Museveni, for failure to fulfil a campaign pledge to provide sanitary pads to school girls.

The report further chastises the state for torture, citing the ‘illegal detention and torture of suspects at Nalufenya police facility.

‘Human Rights Watch and other organizations have documented numerous instances of mistreatment and torture, particularly in Nalufenya police post in Jinja, eastern Uganda, over several years,’ part of report states.

But contacted on the raft of accusations, police spokesperson Emilian Kayima said: “Nalufenya is a well-established police detention facility like any other police detention facility, agreeable by international standards. Red Cross and Uganda Human Rights Commission have been there; they have not raised any issues. This is a figment of imagination of those who sit in New York to write reports.”

On the cyber laws, Kayima said the laws in Uganda are tailored on the aspirations of the citizens. “These are our laws; we established them as a country. We have the Computer Misuse Act, so what is that report talking about?” he asked, before adding: “Do they want us to import their laws here?”

Further, according to Kayima, the media in “Uganda really enjoys freedom more than any other country I know; if it was a local NGO I would elaborate but this one (Human Rights Watch) I will not elaborate.”