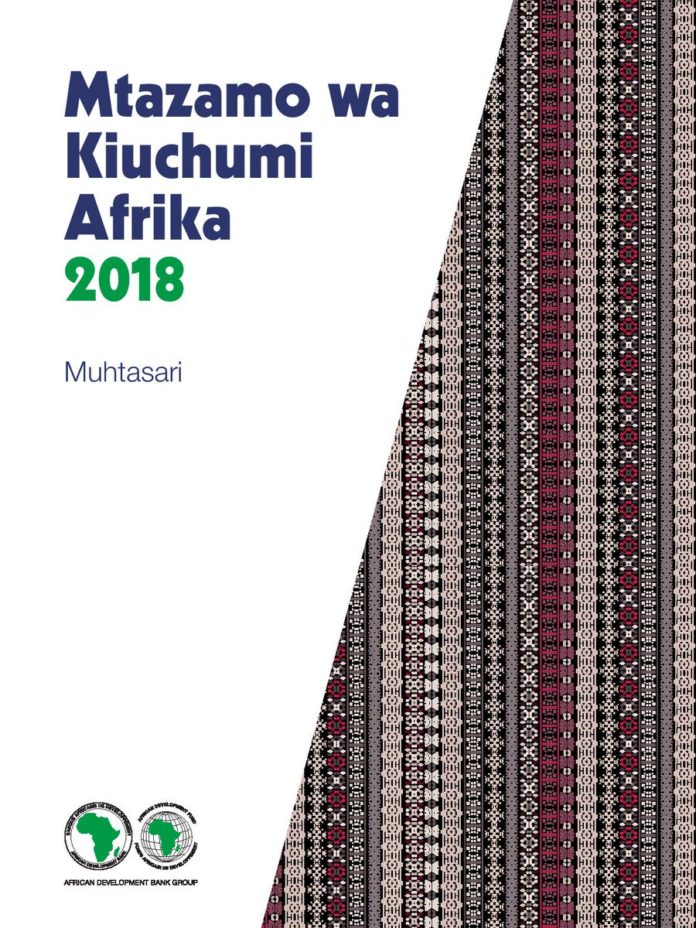 For the first time ever, the African Development Bank has released summaries of the African Economic Outlook (AEO), its main flagship report, in three African  languages of Kiswahili, Arabic and Hausa.

“These three languages are among the most widely spoken by over 300 million Africans. Releasing the report in local languages aims to increase accessibility of the publication’s findings to a large segment of Africans and promote linguistic inclusiveness. This release is also the latest innovation for increasing the relevance and timeliness of the African Economic Outlook,” the AfDB says in a statement.

For the first time in the publication’s 15-year history, the 2018 edition of the report was launched early in the year – on January 17, 2018 by the President of the AfDB, Akinwumi Adesina. The 2018 edition of the AEO focuses on infrastructure. As noted by the Bank President, “Infrastructure projects are among the most profitable investments any society can make. When productive, they significantly contribute to propel and sustain a country’s economic growth.”

Based on preliminary results, the African Development Bank estimates that investment needs for infrastructure will be in the range of US $130-170 b a year, much higher than the commonly cited US $93b.

Another milestone was the release of regional Economic Outlooks for Africa’s five sub-regions, at the Bank’s regional hubs on March 12, 2018. These self-contained reports focus on priority areas of concern for each sub-region and provide analysis of the economic and social landscape.

With these new improvements, the Bank aims to transform the African Economic Outlook series (main and regional editions) into a flagship that provides comprehensive and rigorous analysis, reliable and up-to-date data and reference material on Africa’s development challenges for researchers, investors, civil society organizations, development partners, and the media.

The stamen reads that in the coming years, a particular emphasis will be placed on promoting linguistic inclusiveness by expanding the number of local languages in which the AEO is released.

The Bank will also take its knowledge products to influential development stakeholders such as local government officials or local NGOs, especially in rural areas, which are often not fully engaged in critical development discussions. Through such efforts, the African Development Bank will further celebrate Africa’s linguistic diversity and multilingualism, while fostering home-grown solutions to Africa’s challenges.