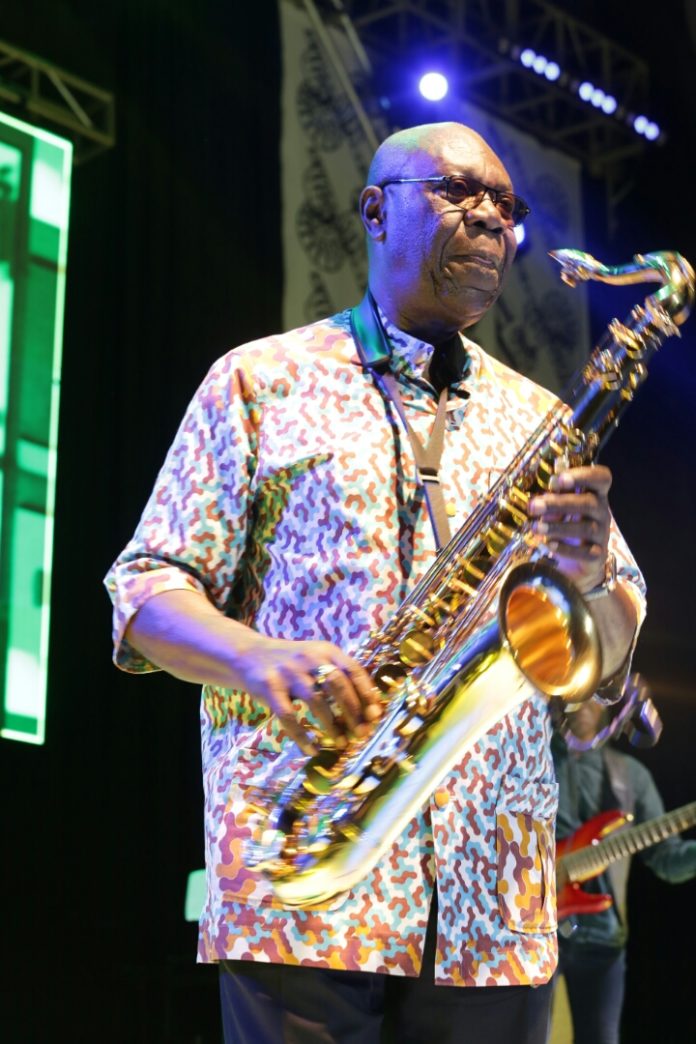 If anyone ever wondered what you get when you line up three of Africa’s most accomplished artistes on one stage, the short answer- pure magic – was delivered in emphatic style at the Serena hotel on Monday evening. 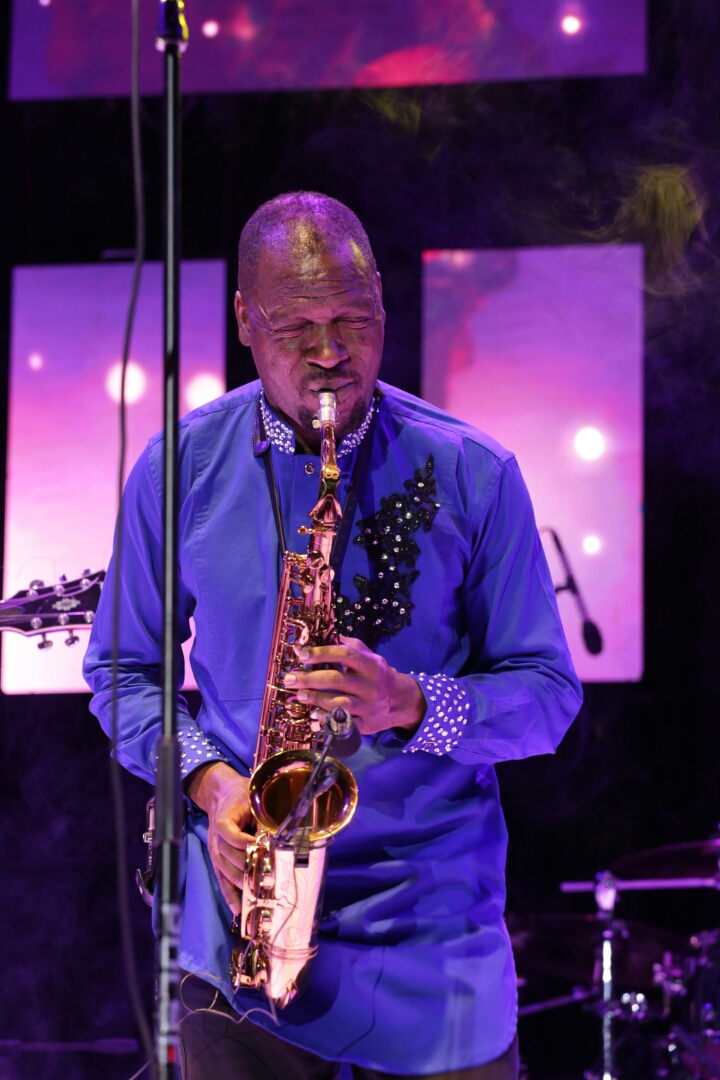 On an occasion that fittingly coincided with the International Jazz Day, the annual Isaiah Katumwa Concert served jazz lovers in Uganda a first-hand treat of Africa’s jazz royalty in the form of two internationally acclaimed guest performers; Manu Dibango and Afro-soul songstress Siphokazi, who joined our own Isaiah Katumwa for a live performance many will remember for a long time.

The concert had been themed as a tribute to the departed South African maestro Hugh Masekela, who passed on in January this year.

It was, therefore, fitting that a living legend, Cameroonian Manu Dibango was chosen as the guest performer to headline the event.

Revellers were reminded soon enough why the concert retains the tag of one of the country’s premier jazz affairs, as host Katumwa delivered more than half a dozen of his outstanding jazz tunes that earned the genre acceptance in Ugandas music mainstream. 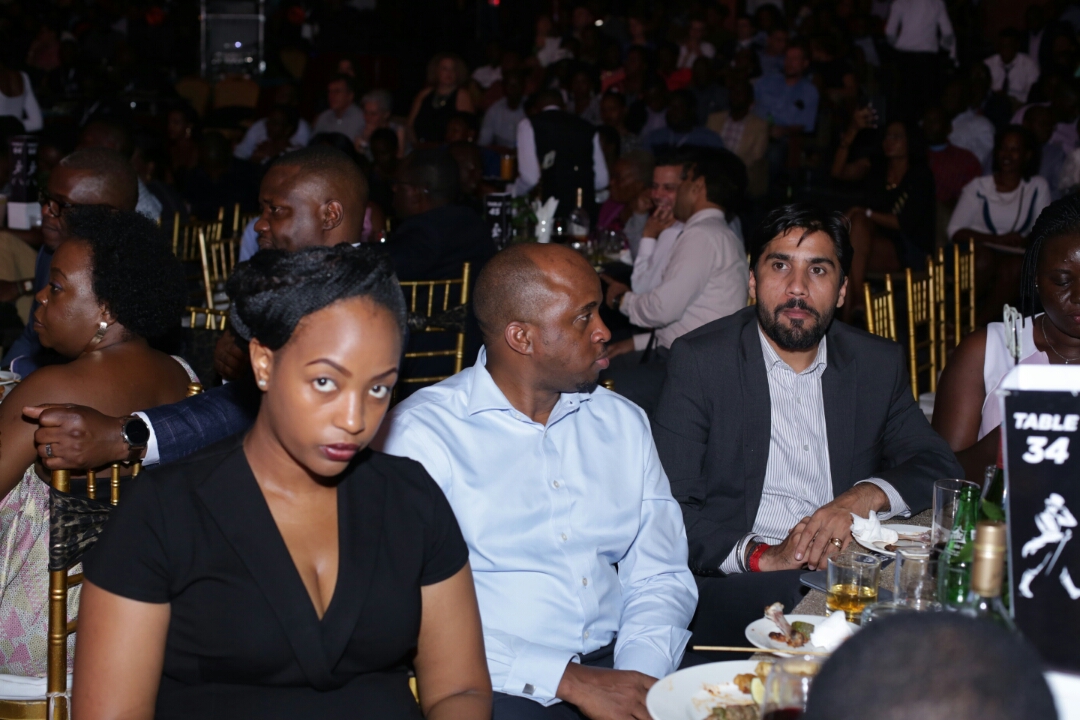 Katumwa`s performance sandwiched the electric vibes provided by the South African Siphokazis Afro-soul mixes, setting the stage for the man of the evening  Manu Dibango. He did not disappoint.

The man best known for the 1972 single Soul Makossa, a song which influenced several hits including Michael Jacksons Wanna Be Startin Something, was quick to take charge, enrolling an awestruck audience on a musical journey with a style, grace and authority only a man with 100 albums to his name and close to 50 years of recording under his belt could.

Makossa means dance in Dibango’s native tongue, and he sure had revellers up on their feet as he worked his saxophone, delivering several of his other works of beauty before Katumwa joined up with the 84-year-old virtuoso to create the evenings crowning moment of musical bliss with a joint delivery of Soul Makossa.

There was never a dull moment, and with Johnnie Walker on hand to delight the palates of those in attendance, everyone who had made it to the Victoria Hall at Serena knew their money had been well spent.

It was an evening which had lived up to the promise that a lineup of three award-winning artistes provides.

The jazz enthusiasts present had, indeed, been blown away.