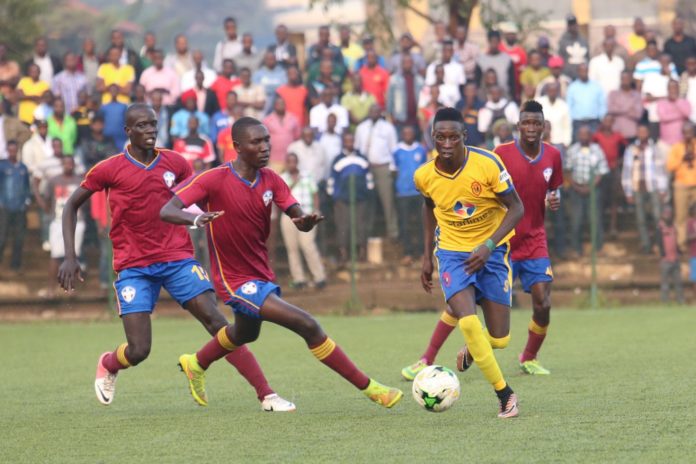 First choice goalkeeper Charles Lukwago is suspended and Thomas Ikara will replace him, while Derrick Nsibambi returns to the team after recovering from a long term injury.

The team is expected to conduct a training session on Botswana National Stadium tomorrow before the game on Friday, at 7pm Ugandan time.

Al Ahly will also be hosting Esperance on Friday in Egypt.

KCCA will host Al Ahly in the second game on May 15 at Namboole Stadium because their home ground, StarTimes Stadium, failed to meet the CAF standards to host continental games.