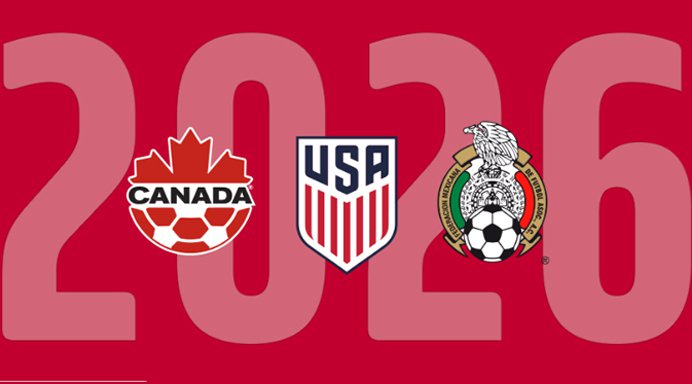 The U.S. Government has guaranteed to FIFA there will be no discrimination around entry to the United States at a World Cup in 2026.

The North American bid has faced questions about the impact of attempts by U.S. President Donald Trump to implement a ban on travel to the U.S. by residents of six majority-Muslim countries.

An independent human rights report commissioned by the bid warned there could be “some potential discrimination in relation to travel restrictions for some citizens from certain states.”

But the U.S. government told FIFA in a letter last week that “all eligible athletes, officials and fans from all countries around the world would be able to enter the United States without discrimination.

The letter was to be cited in a speech in Brussels on Tuesday by Mexico Football Federation President Decio de Maria during an appearance with his U.S. and Canadian counterparts. The three countries are jointly bidding to take on Morocco in the June 13 vote by FIFA Congress

Pastor Sserwada calls for passing of Marriage and Divorce Bill