The friendly match has been organised by the Nelson Mandela Foundation and is part of the events to commemorate what would have been Nelson Mandela’s 100th birthday.

Uganda Cranes Captain Dennis Onyango is Sundown’s first choice goalkeeper and will be in contention to start against some of the world’s best players in Messi, Suarez and Coutinho.

It will be the second time the Masandawana have brought the Spanish champions out for a friendly match. The first was in 2007 which the Catalan side won 2-1 after being a goal down at half-time. 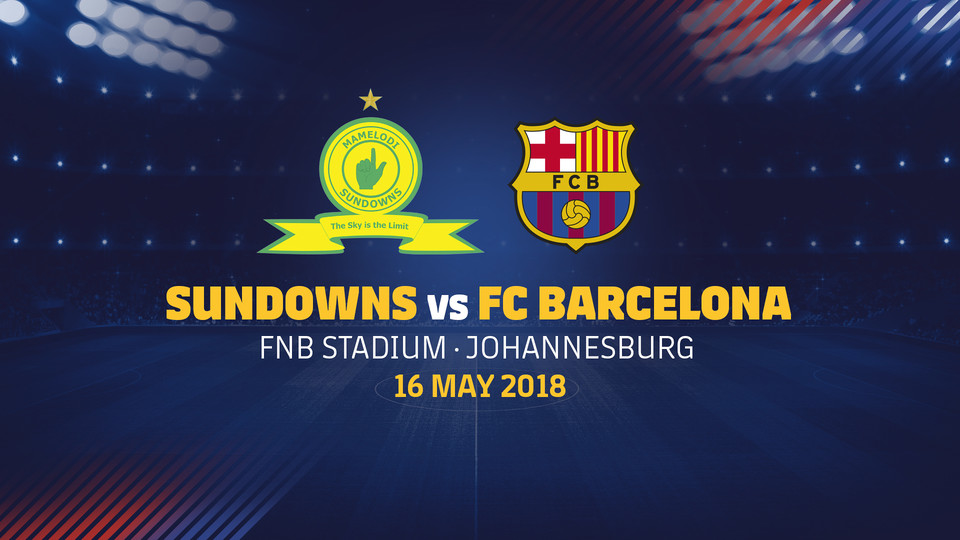 Barcelona have two games left this season as they aim for an unbeaten La Liga campaign, they play away at Levante on Sunday and Real Sociedad a week later with the South Africa trip in between.