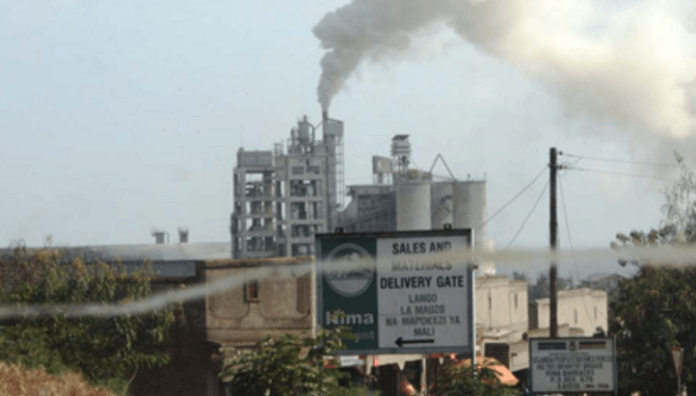 Hima Cement will launch its new grinding station in Tororo in May in what should ease cement prices in the country, which had shot up by about 20 per cent in April.

The grinding station is valued at US $40 million and it is expected to increase Hima Cement’s capacity to produce about 1.9 million tonnes per year from the current one million tonnes.

The launch of the Tororo station comes a Few months after Hima Cement got a new chief executive officer, Nicolas George, who, among his other plans, is to get the company’s Kasese plant operating at near full capacity.

For much of March and April, the main cement companies – Hima and Tororo Cement – were undertaking maintenance works, creating a shortage of cement in the country.

Kampala Cement, the other company, is said to have exploited this shortage and sold most of its cement, nearly wiping out its clinker in order to meet market demand.

Also, it is believed that the biggest cause of the price jump was down to traders hoarding the cement. That was partly why the minister of Trade, Industry and Cooperatives Amelia Kyambadde, warned that she would allow cheap imported cement in the market if the price did not reduce.

Imported cement would not only push prices further down, but it would hurt the big cement companies as their margins would narrow.