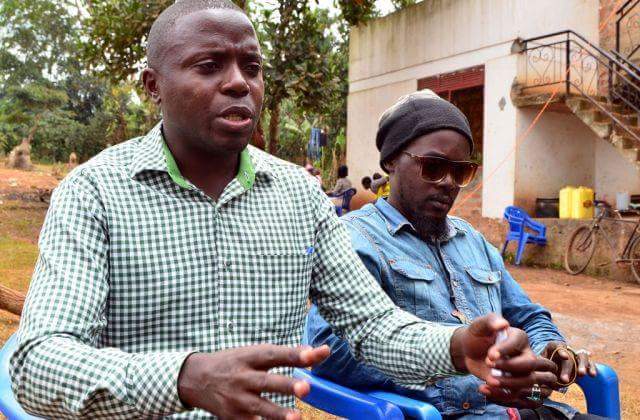 Mowzey Radio’s brother, Frank Ssekibogo narrowly escaped being hospitalized after he was thumped by singer Weasel.
This is after he was showered with punches that almost sent him to his creator as he went to claim some of the properties that belonged to his late brother.

According to the information on our desk, Ssekibogo went to ‘Neverland Ranch’, a house in Makindye that was co-owned by Radio Weasel prior to the former’s death. In fact, it is where both resided before his life was abruptly brought to an end.

Ssekibogo’s visit to Neverland was to meet Weasel to forge a way on how Weasel was to share the property with Radio’s family. 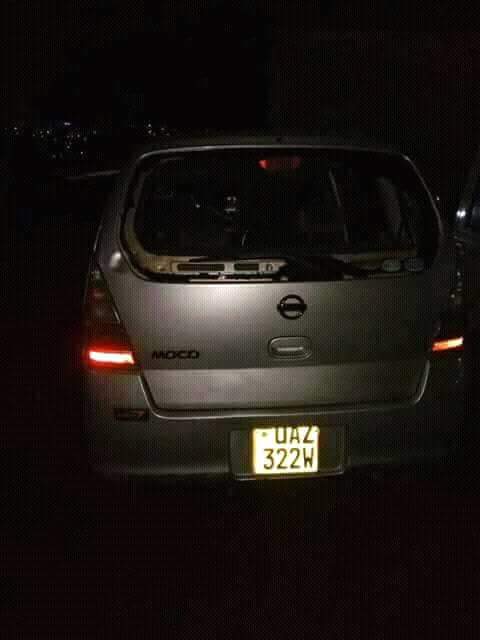 He is said to have suggested that they rent out the house and then share rent, a thing that never went down well with Weasel.

Together with his gateman, Weasel descended on Ssekibogo, showering him with punches. Ssekibogo managed to run away for his dear life, leaving behind his vehicle.

The vehicle too was never spared as it the duo shattered its windscreen.

The administrator general is yet to decide on the fate on Radio’s property.