Ugandan socialite and model Judith Heard has apologized to her fans, sponsors, family and friends over her leaked sex tape and nude pictures.

Yesterday a dozen of her nude pictures hit various social media platforms however, no one could identify the source nor the motive untill when she responded in series of tweets among other posts.

In her reaction about her nudes that are making rounds on social media, Heard said, “I have been under the sun for so long, but now am the sun, I didn’t expect the backlash to be so fierce, if I am going to keep getting stabbed at, at least while you are stabling me, you should understand my intent”

The model who is currently in Paris for her business said, earlier this week, she had been working hard to reconcile with the unrevealed person who published the pictures. 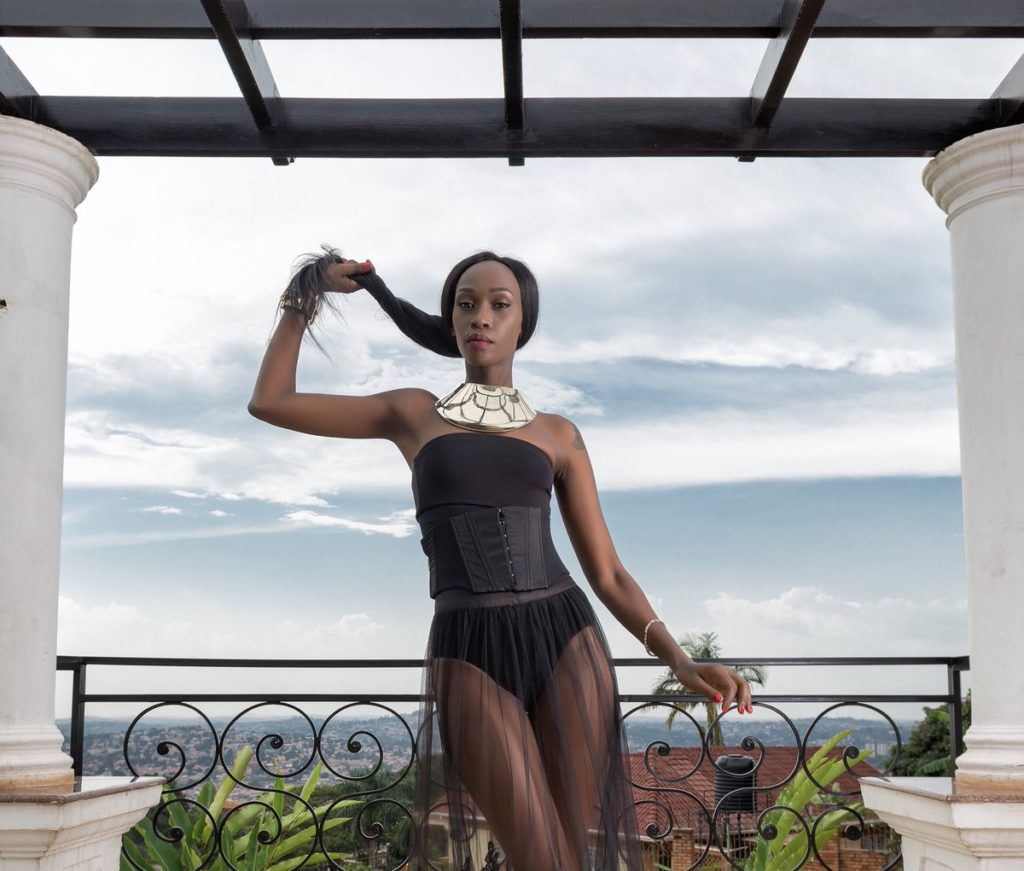 “In life we all have past experiences and it should not be used to define what we have become today, when I left Uganda, I thought there will be a chance for positivity to come from what they think is doom and groom. However, people’s mindset has remained the same,” She wrote.

Despite all the inconveniences, she said, nothing will stop her from chasing her dreams and inspiring her long time fans.

“I can’t stop devils tongues but at least if I am to feed with them I must use a long spoon,” she added.

However, some of her fans allege that this could have been Heard herself who leaked the pictures so as to grab public attention as she fades away.