Citizens of Uganda and others across the world will on June 3, 2018, celebrate the first ever official World Bicycle Day, according to the United Nations (UN).

The UN glorifies the bicycle as a simple, affordable, reliable, clean and environmentally fit sustainable means of transportation. It is a symbol of sustainable transportation and conveys a positive message to foster sustainable consumption, UN says in a brief statement.

“World Bicycle Day encourages countries to adopt best practices and means to promote the bicycle among all members of society, and welcomes initiatives to organize bicycle rides at the national and local levels as a means of strengthening physical and mental health and well-being and developing a culture of cycling in society,” it adds.

According to the UN, the World Bicycle Day encourages Member States to devote particular attention to the bicycle in cross-cutting development strategies and to include the bicycle in international, regional, national and subnational development policies and programmes; 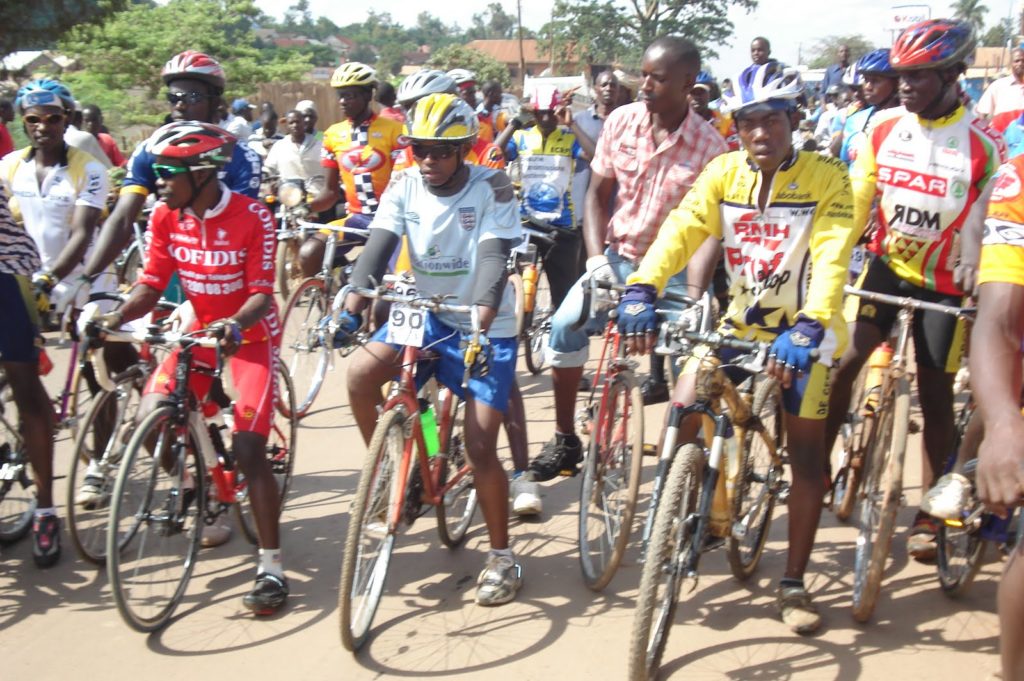 Further it encourages Member States to improve road safety and integrate it into sustainable mobility and transport infrastructure planning and design, in particular through policies and measures to actively protect and promote pedestrian safety and cycling mobility, with a view to broader health outcomes, particularly the prevention of injuries and non-communicable diseases;

It also encourages stakeholders to emphasize and advance the use of the bicycle as a means of fostering sustainable development, strengthening education, including physical education, for children and young people, promoting health, preventing disease, promoting tolerance, mutual understanding and respect and facilitating social inclusion and a culture of peace;

The Day encourages Member States to adopt best practices and means to promote the bicycle among all members of society, and in this regard welcomes initiatives to organize bicycle rides at the national and local levels as a means of strengthening physical and mental health and well-being and developing a culture of cycling in society.

In Uganda the bicycle is a major means of transport especially in the rural areas where people use it for transportation of goods to and from the market as well as transporting themselves to different destinations.
In Eastern Uganda especially in Busoga sub region in eastern Uganda, it is common observing women and girls riding bicycles loaded with water cans and other goods.

“We grew up riding bicycles alongside our brothers as we went to fetch water,” says Esther Babirye from Namutumba. She says during her school days, she would ride the bicycle to school. This she says, helped her attend classes in time.
In Uganda the bicycle is used by health groups such as village health teams (VHTs) to reach their clients or the sick. “Government gave us these bicycles and they have eased our transportation and work,” says Isaac Mulokwa, a VHT member Bududa District.

The bicycle is also a source of income in Uganda as some citizens, especially the youth use it transport people and goods as well as knife grinding at a price. “Every day I make an average of Shs10, 000 as I carry passengers between Wandegeya and Bwaise,” says Abdul Kiryowa. Wandegeya and Bwaise are one of Kampala’s popular suburbs where some businesses operate 24/7.

Other people use the
In Uganda the bicycle is a sports item as citizens both in towns and rural areas use it to compete in races where winners are awarded. Uganda Cycling Fedartion is the Umbrella organisation with the purpose of promoting and managing the cycling sport in the country.