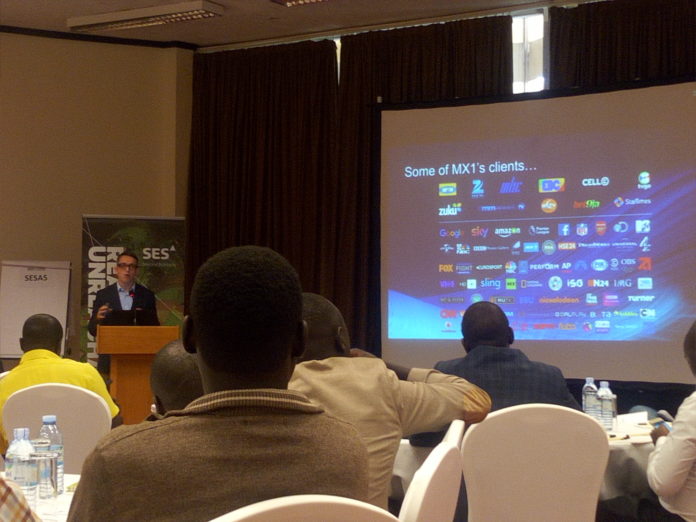 A new finding has found that Uganda has a strong potential growth for the broadcasting industry.

According to the just released findings by Satellite Monitor, an annual market research study, out of eight million homes, 49 per cent are equipped with TV reception, while the other 51 per cent don’t have access to TV yet.

Out of the 4 million TV homes, 48% are reached by satellite and the rest are served by terrestrial networks.

Carried out by various independent institutes, the research has been conducted for over 20 years in Europe and has been successfully replicated in various African markets such as Nigeria and Ghana.

This year the survey was expanded with the addition of three African countries: Uganda, Tanzania and Ethiopia. For the survey in Uganda, the first of its kind in the country, 4,000 interviews were conducted.

“The study shows there is an open field for TV growth in Uganda, and our goal is to support the local industry players seizing those growth opportunities.

With the advantage of reach, satellites are the ideal infrastructure for broadcasters to expand their audience in Uganda. As we provide optimal coverage over the region, and have local expertise of the broadcasting landscape, we are well positioned to help them switch more homes to TV,” said Clint Brown, Vice President, Sales and Market Development for Africa at the function held at Serena, Kampala.

SES has increased its reach to 30 million TV homes across Africa. Along with Uganda, Ethiopia and Tanzania were included in the Satellite Monitor for the first year and together account for seven million homes.