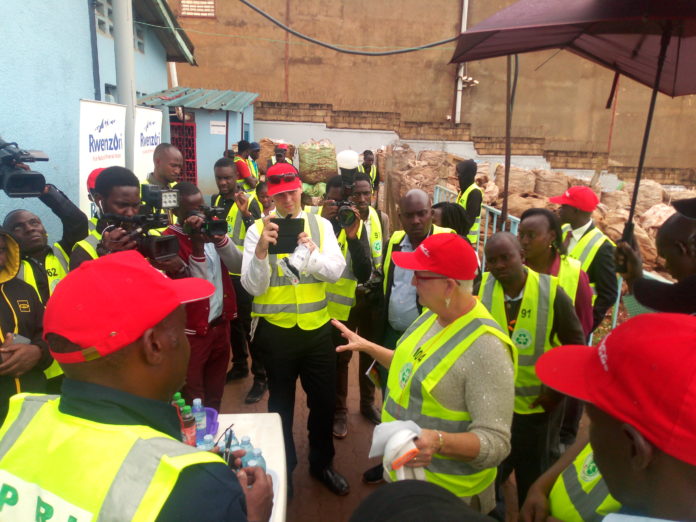 The US Ambassador to Uganda, Deborah Malac has urged Ugandans to wage war on plastics pollution.

In her World Environmental Day message at the Plastic Recycling Industries (PRI) plant in Nakawa, a subsidiary of Coca-Cola Beverages Africa, Malac stressed the importance of Ugandans pledging themselves as individuals, citizens and members of the global community in ensuring a clean environment through proper disposal of plastics.

She used the event to applaud PRI on environmental stewardship exhibited and the clear tracking of their targets monthly.

“Being able to collect 34 per cent of the plastic you produce as CCBA is a step in the right direction,” she lauded the partnership route and agreed that the plastic problem requires collective effort.

“I would like to thank Coca-Cola Uganda for what they are doing to make a difference. They are picking plastic from the streets, sewage and water ways.” 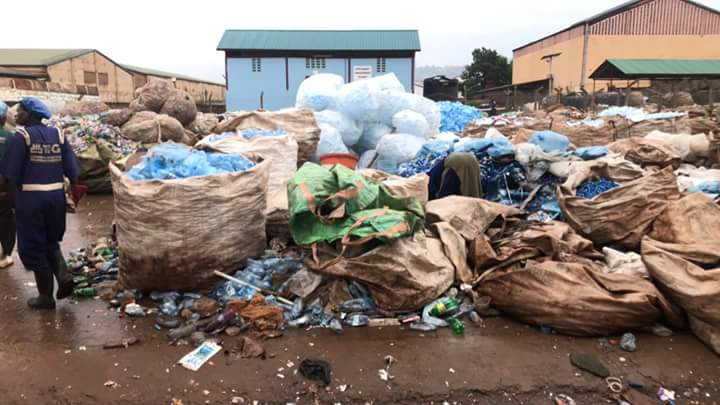 In January 2018, the Company launched a global goal to fundamentally reshape its approach to packaging through its World Without Waste initiative.

This initiative aims to collect and recycle the equivalent of 100 per cent of its packaging by 2030.

“In Uganda, we know we have a waste problem. Two years ago in 2016, Plastic Recycling Industries (PRI), the largest plastic recycling business in Uganda became a subsidiary of Coca-Cola Beverages Africa on July 1, 2016 when The Coca-Cola Company, SABMiller plc and the Gutsche Family Investments (GFI, majority shareholders in Coca-Cola SABCO) announced the combination of their bottling operations of non-alcoholic ready-to-drink beverages businesses in Southern and East Africa. 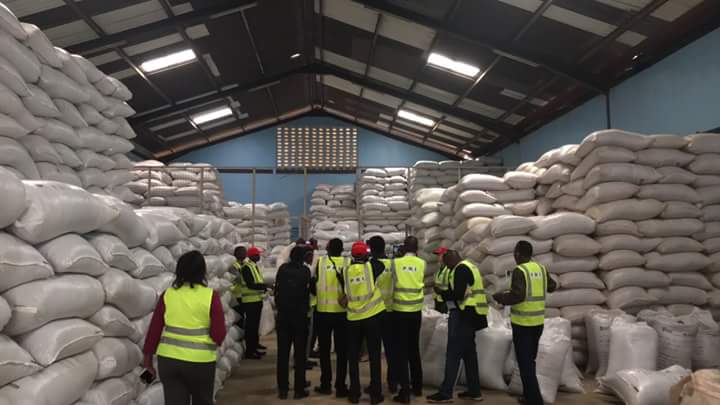 “PRI collects about 10 tons of plastic daily, ridding the environment of close to 400 tons of plastic per month. It employs 45 people directly, 80 casuals and empowers 1,500 plastic collectors to earn a living, 80 per cent of whom are previously unemployed women,” explains Conrad van Niekerk, Managing Director of Coca-Cola Beverages Africa Uganda.

This year, the UN is calling on people across the globe to help “Beat Plastic Pollution” a theme that is very relevant to us as Coca-Cola Beverages Africa (CCBA).

A series of activities have been organized to commemorate theme throughout the month and can be followed on; #BeatPlasticPollution
#worldwithoutwaste